Seven researchers at the University of Pretoria (UP) have been nominated in eight categories of the 19th NSTF-South32 Awards for their outstanding contributions to science, engineering, technology and innovation in South Africa. The NSTF Awards is the flagship project of the National Science and Technology Forum (NSTF), in partnership with South32.

'Producing world-class research takes perseverance, hard work and high levels of expertise, which often requires years of commitment. We congratulate all of our nominees on their magnificent achievements,' said Prof Stephanie Burton, Vice-Principal for Research and Postgraduate Education.

Established in 1998, the awards are now the largest and most prestigious of their kind in South Africa. Winners will be announced on 29 June.

The winners will be announced at a gala dinner to be held on Thursday, 29 June 2017, in Gauteng. As Patron of the Awards, Mrs Naledi Pandor, Minister of Science and Technology, will preside over the programme. 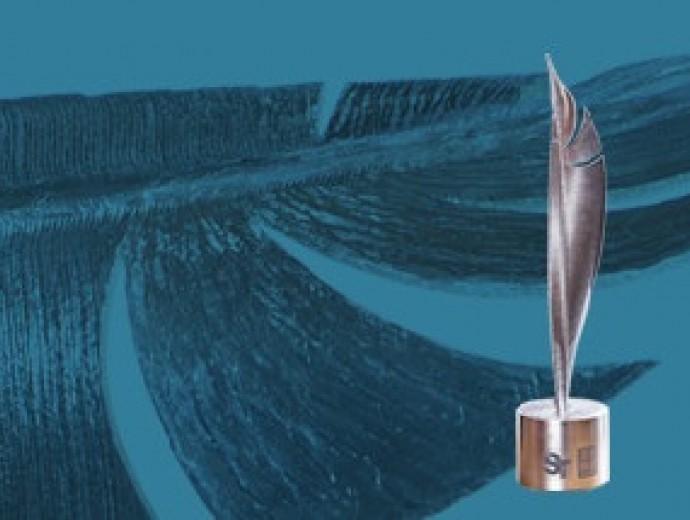