Tobacco use: more than a health problem

Wednesday, 31 May is World No Tobacco Day when people across the globe are encouraged to engage in a 24-hour period of abstinence from all forms of tobacco consumption. The idea behind this year's theme, 'Tobacco – a threat to development', is to propose measures that governments and the public should take to promote health and development by confronting the global tobacco crisis.

Nearly 80% of the world's more than 1 billion smokers live in low- and middle-income countries where the burden of tobacco-related illness and death is also the heaviest. In Africa specifically, the prevalence of tobacco use is currently on average 16.8% for adults and 27.5% for youths and these numbers are projected to increase by nearly 39% by 2030. According to the World Health Organisation (WHO), the tobacco epidemic is one of the biggest public health threats the world has ever faced. Statistics show that tobacco kills more than 7 million people per year, of which around 6 million deaths are the result of direct tobacco use, while more than 890 000 are the result of non-smokers being exposed to second-hand smoke. Disturbingly, tobacco use accounts for one in six of all non-communicable diseases deaths, 71% of all lung cancer deaths, 42% of all cases of chronic obstructive pulmonary disease, 22% of cardiovascular diseases, 12% of all lower respiratory infection deaths, and 7% of all tuberculosis deaths. Apart from the obvious health risks involved in using tobacco products, tobacco users who get sick as a result of their smoking place additional pressure on the health care system, hinder economic development when they cannot work and deprive their families of income when they die prematurely.

The Tobacco Research Group at the School of Health Systems and Public Health (SHSPH) in the Faculty of Health Sciences at the University of Pretoria (UP) has been active in research relating to diseases associated with tobacco use for a number of years, and has played a key role in the passing of recent amendments to the Tobacco Products Control Act in South Africa by providing supporting evidence to the health portfolio committee of parliament. The group continues to provide expert advice on the development of regulations on both national and international level. Through the SHSPH, the group also has a formal collaborative partnership with the Centre for Tobacco Control in Africa (CTCA), which is mandated to provide technical and institutional support to governments in Africa in the areas of policy formulation, legislation and enforcement of tobacco control.

Earlier this year, UP in collaboration with the CTCA brought together representatives from no less than ten African governments (South Africa, Angola, Botswana, Ethiopia, Gabon, Gambia, Kenya, Mauritania, Niger and Uganda), as well as other role players, to discuss and align tobacco control response approaches and strategies across the region. The three day event was co-hosted by Dr Flavia Senkubuge of the Division of Health Policy and Management in the SHSPH, in her capacity as President of the World Conference on Tobacco or Health that will be held in Cape Town South Africa early in 2018. Delegates from organisations such as the African Capacity Building Foundation, the International Development Research Centre, the WHO, the International Union Against Tuberculosis and Lung disease, as well as experts from various academic institutions such as UP, the University of Cape Town, the Cooperative University of Kenya, the Sefako Makgatho Health Sciences University, the ResilientAfrica Network and the National Council Against Smoking, were also in attendance. The meeting objectives included reaching agreement on an engagement model for tobacco control in Africa, proposing a standardised approach to tobacco control programming in Africa, decisions on tobacco control coordination and implementation networks in the region, and the formulation of a tobacco control research agenda for Africa.

As a key outcome of the meeting, the Centre agreed to expedite the process of re-positioning itself for more visibility and as a critical tobacco control partner on the continent. To this end it was decided that the CTCA would host their first hub outside of their head office at Makerere University in Uganda at UP, as part of their strategy to establish a Southern African hub. UP will act as a key collaborative partner to the CTCA in this regard. As part of UP's collaborative relationship with the CTCA, the Centre also awarded an amount of R600 000 to the SHSPH to conduct a national study on tobacco use in South Africa. In addition the Centre will be funding a key project co-ordinator to work in the new hub and assist Dr Senkubuge with the arrangements for the World Conference on Tobacco or Health.

The momentum created at this inaugural meeting prompted a decision that similar events will be held annually going forward, as it provides a forum for policymakers and researchers to share experiences and best practices that could accelerate tobacco control in the region towards the attainment of a tobacco free Africa, which is a right and duty for all. 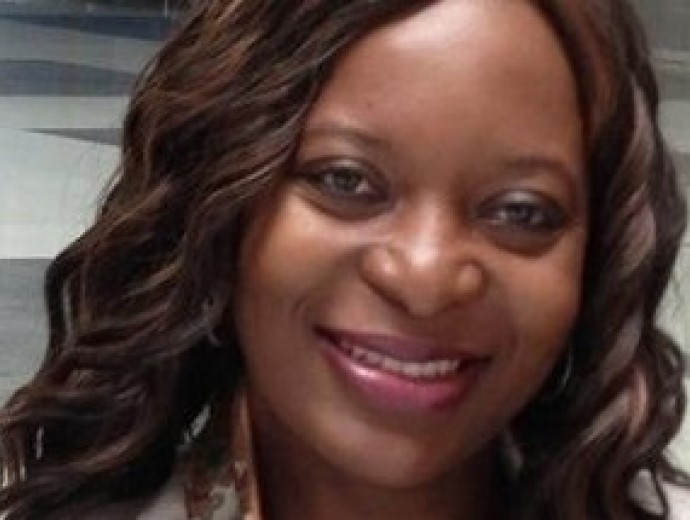