The University of Pretoria is deeply saddened by the passing of Professor Hans Boon at his Pretoria home on 30 April 2021. He was 75.

After 12 good years as Professor and Head, as well as member of the Faculty Management Committee and often deputising for the Dean of Humanities, Prof Boon joined the Executive Management of the University of Pretoria in 1995 when he took up the position of Registrar. His meticulousness, principled character and exemplary work ethic were a good fit for this role, which entails institutional governance, information management, legal and statutory compliance and discipline. During these years he also served as Chairperson of the Advisory Board for the newly established University Archives.

In August 1997, Prof Boon was appointed as Director of the new Department of Telematic Education and Education Innovation. He was put in charge of driving telematic education as a mainstream activity of the University of Pretoria. This led to the establishment of a virtual campus in 1999 and the introduction of a range of online courses. During this time Prof Boon also led a process for the optimisation and transformation of the University’s library services. From 2004 to 2006 Prof Boon took on the role of Acting Director: Library Services alongside his duties as Director: Education Innovation. After this period and the untimely and tragic death of his son, Prof Boon opted to return to core academia as a Professor in the Department of Information Science, conducting research and acting as postgraduate supervisor, until his official retirement.

Prof Boon has an impressive scientific publication record and received numerous awards for his outstanding research and leadership contributions over the years. He continued his contribution to the University as Professor Emeritus, in the Department of Information Science. Former students and colleagues alike continue to speak of him with the greatest of admiration, respect and fondness.

Prof Boon will be remembered as an exceptional academic and scholar and a demanding boss in every role. He expected the best from everyone, and gave his best in his service to the University and its people. As a deeply religious man he was very actively involved in his church and community. As a father-figure, Prof Boon has left an indelible mark on many lives, including his own six children and their children.

In his golden years, Hans and his wife Truus enjoyed their time with their children and grandchildren, experiencing and learning a life of knowledge, art, nature and faith. They spent good times between their home, their beach house in the Western Cape, and a cottage in a forest in the Netherlands. Hans will be deeply missed.

Our sincere condolences go out to his wife, children and grandchildren, family and friends. 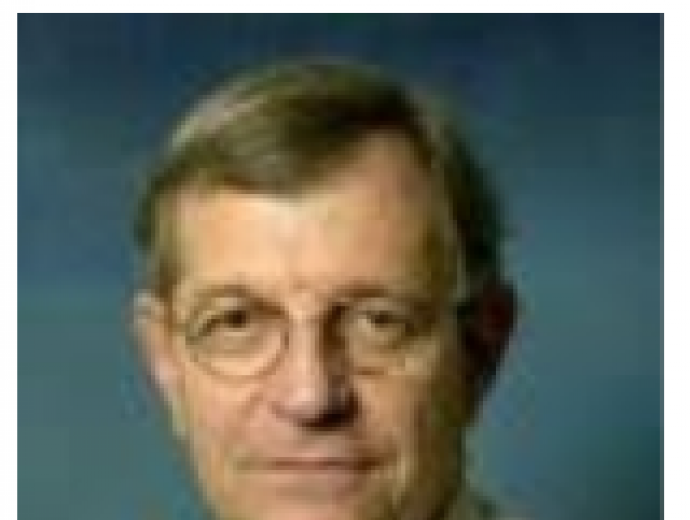