Joint Statement by the Centre for Human Rights and Legal Resources Centre: Court judgment on ICC withdrawal should be followed by broad consultative process

22 February 2017 - The Centre for Human Rights (CHR), Faculty of Law, University of Pretoria, welcomes today’s judgment of the Full Bench of Gauteng Division, Pretoria, in the matter of Democratic Alliance v Minister of International Relations and Cooperation and Others (case no. 83145/16). The CHR, represented by the Legal Resources Centre, was joined as a party to the proceedings by the applicant for its interest in the matter.

Before the High Court, the CHR argued that the South African Government’s decision to withdraw from the Rome Statute of the International Criminal Court (ICC) is unconstitutional and invalid for four reasons:

First, it violates the separation of powers as the National Assembly and the National Council of Provinces have not, by resolution, approved the entering of the Instrument.

Second, the decision to withdraw was taken without any public participation.

Third, it is substantively irrational because the means – withdrawing from the Rome Statute – are not rationally connected to ends – “to promote peace and security on the African continent”.

In today’s judgment, the High Court held that the Executive’s failure to obtain prior parliamentary approval before delivering the notice of withdrawal to the United Nations was a violation of section 231(2) of the Constitution and a breach the doctrine of separation of powers. As stated by the High Court, the delivery of the notice of withdrawal in October 2016 was procedurally irrational, and a proper construction of section 231 of the Constitution would require prior parliamentary approval and the repeal of the Implementation of the Rome Statute of the ICC Act, 2002 before the notice of withdrawal could be delivered to the United Nations.

The High Court opted to refrain from expressing any view on the substantive grounds raised by the parties.

In the meantime, the Implementation of the Rome Statute of the International Criminal Court Act Repeal Bill [B23-2016] (ICC Repeal Bill) has been introduced in the National Assembly.  Recently, the public has been invited to provide comments on the ICC Repeal Bill (together with the explanatory memorandum to the Bill), as well as on the Instrument of Withdrawal (together with the Government’s declaratory statement and explanatory memorandum issued together with the Instrument of Withdrawal). The closing date for the submission of comments is 8 March 2017.

“The judgment firmly underscores the critical importance that the South African Government acts at all times with due regard to the demands of the Constitution, both on the domestic and the international planes.   We welcome the invitation, by the Portfolio Committee on Justice and Constitutional Services, inviting public comment not only on the ICC Repeal Bill but also on the Instrument of Withdrawal and the Government’s justifications for withdrawing. To give effect to the letter and spirit of today’s High Court’s judgment, a broad consultative process should be followed before Parliament considers the possibility of withdrawal from the ICC.  To provide such an opportunity, we request that serious consideration be given to extending the due date for submissions on the issue of withdrawal.” 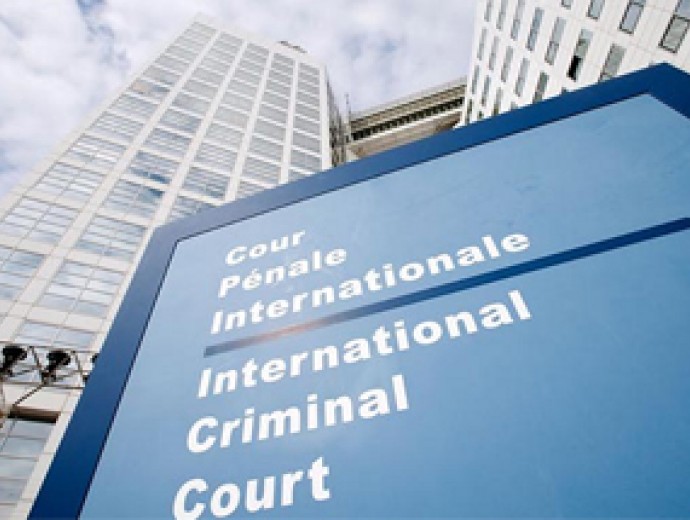 Joint Statement by the Centre for Human Rights and Legal Resources Centre: Court judgment on ICC withdrawal should be followed by broad consultative process