Listen up! You may have a hearing problem

One in ten people has a hearing problem. For people over the age of 45, the chances are one in four, and for those over 65, they are one in three. Despite being a major contributor to the global burden of disease, most people are unaware of hearing loss even if they suffer from it themselves.

Called an invisible disability, hearing loss often goes undetected in children and adults. Parents of a healthy new-born may have no idea their child has permanent hearing loss.

The first 24 months are a critical stage of development for young children. Unidentified hearing loss dramatically affects language development, increases the risk of academic failure and intensifies socio-emotional stress. Even children with minimal hearing loss are 40% more likely to fail a school grade.

In adults, ageing and noise exposure are the two most common causes of hearing loss. If you grow old enough, you are likely to end up with a hearing problem. Unlike age, occupational noise exposure is a preventable cause. In recent years, however, there is an increasing worry around the risk of personal music devices like smartphones. More than one billion teenagers and young adults are estimated by the World Health Organization to be at risk of hearing loss due to unsafe listening.

The onset of adult hearing loss is usually very gradual. As a result, people are often unaware that they are suffering from it. They may notice that it is difficult to have a conversation in a noisy restaurant or a car. Family members are often the first to notice. In our experience, husbands usually complain that their wives 'mumble' when it is their wives who know that their husbands have a hearing problem.

The key is early detection. The sooner treatment can start, the better the outcome will be. Fortunately, nowadays there are breakthrough digital and biomedical technologies that offer amazing benefits.

So, what should South Africans do about Deaf Awareness Month this September? The answer is simple: Know your hearing status. Knowing gives you the power to decide, whether it be to wait and monitor your status or see your audiologist and try the benefits of treatment for yourself.

Knowing your status may be as easy as downloading an app, hearZA, South Africa's national hearing test that was developed at the University of Pretoria. Why not test your hearing (for free) right now? Go for it, know your status. 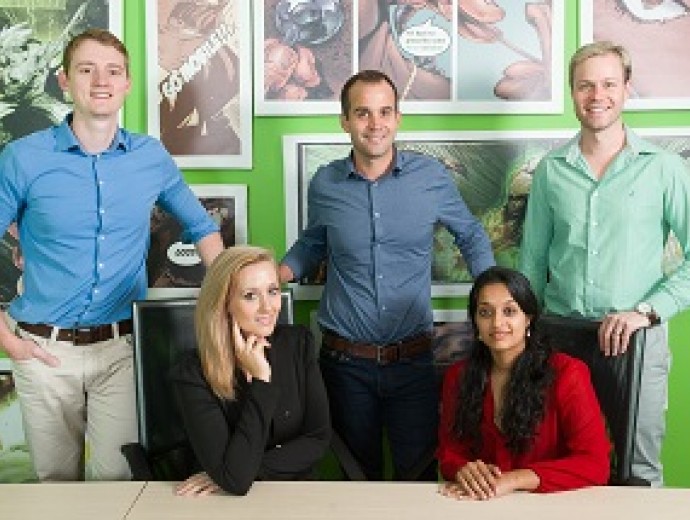