Zika virus has made headlines recently due to its rapid spread after an initial outbreak in Brazil. It is now spreading across much of South America and northwards into Central America, with a strong likelihood that it will enter and spread over parts of the USA. Much of the concern is about the suspected, but as yet unconfirmed, link between this virus and the serious spike in cases of microcephaly, a condition in which babies are born with reduced brain size.

The South African public should be made aware that there is no cause for panic in this country or indeed elsewhere in Africa, for reasons that are explained below.

What is Zika virus?

Zika virus was first reported from Uganda in 1947, where it was discovered in monkeys in the Zika forest and subsequently in mosquitoes. The virus is transmitted by mosquitoes, in particular, but not exclusively, Aedes aegypti. Zika virus typically causes mild symptoms which include fever, rash and joint pain; most infected people will in fact not even feel sick as the symptoms are so mild. The virus has never been responsible for any known serious outbreak of disease in Africa. However, in South America, where it was first recognised in Brazil in early 2015, it is suspected that the virus may be responsible for the recent surge in cases of microcephaly in new-born babies. No vaccine is currently available but scientists are now prioritising the creation of one, although development and testing will probably delay its becoming generally available by at least a year.

Does infection occur in South Africa?

To our knowledge, Zika virus has never been diagnosed in people anywhere in Africa south of Uganda.

Does the Aedes mosquito exist in South Africa?

The particular species that is said to be the primary agent for transmission of the virus in the affected parts of South America is Aedes aegypti.  It is common in certain areas of South Africa, especially in the warmer, northern areas, such as along the KwaZulu Natal coastline, but it is also found elsewhere, including some urban areas. This species is a so-called ‘container-breeder’, meaning that it typically lays its eggs in small volumes of water, such as you would find in discarded tin cans, blocked roof gutters, pots of stored water in rural areas and bird baths that are not flushed regularly. People can reduce proliferation of Aedes mosquitoes by eliminating such breeding containers from their properties.

The Aedes aegypti mosquito has been in South Africa for many decades, and yet there has never been a single diagnosed case of Zika virus infection in the country. This suggests that there are several factors that determine the epidemiology (ecology) of the virus and its likelihood of triggering an outbreak. Arboviruses (viruses transmitted by arthropods) usually have an animal that functions as an amplifier host, in which the virus multiplies to sufficient levels to provide an important source of infection. This is either absent in South Africa or the virus has never been introduced to a susceptible amplifier host here.

What should people do?

Most South Africans should just relax and carry on as usual. We have had Zika virus in Africa and the Aedes aegypti mosquito in South Africa, likely for hundreds of years, with no outbreaks. However, pregnant women or women who are trying to fall pregnant should reconsider their travel plans if they intended to visit South America in the next few months.

If travel to South America is unavoidable, be aware that the Aedes mosquito bites most readily by day, and you should make sure you apply mosquito repellent to all exposed parts of the body at all times. Air-conditioning is a strong deterrent to mosquitoes, as is being in the direct path of a fan, so when indoors use the air-conditioning or fan. Wear long-sleeved shirts, trousers, socks and shoes. The Aedes mosquito prefers to feed on ankles and feet but will also feed elsewhere on the body.

But for the average South African at home, there is no need to panic at all. Every South African living in the northern parts of the country, including Gauteng, will almost certainly have had numerous bites from Aedes aegypti during their lives, which resulted in no more than a temporary itch. 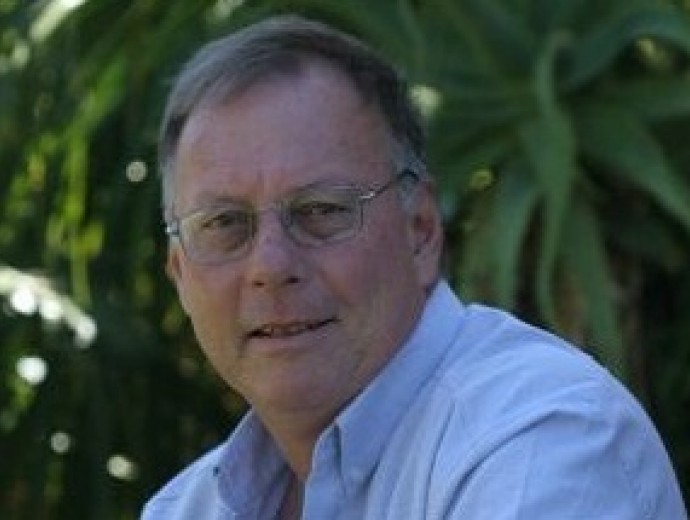