A way out of the dark world of drugs

When you are unsure if you will survive the week, finding relief in heroin is worth the risks of overdose and arrest. Described by one user as “lying in the arms of your mother and lover at the same time,” heroin is often used as a result of exclusion...

When you are unsure if you will survive the week, finding relief in heroin is worth the risks of overdose and arrest. Described by one user as “lying in the arms of your mother and lover at the same time,” heroin is often used as a result of exclusion and psychosocial dislocation. The user finds great comfort and even identity in using drugs, even finding a sense of belonging among their fellow drug users.

Heroin is one of the most addictive substances on earth. It is an analgesic, meaning it reduces both physical and psychological pain. Even if temporarily, the effects of heroin become very attractive to people living in difficult or painful circumstances, giving them a sense of well-being.

Heroin is an opiate drug that suppresses some of the functions of the central nervous system, such as heart rate, blood pressure, respiration and temperature regulation. It also binds to opioid receptors, increasing chemicals in the brain that are responsible for feelings of pleasure. When heroin is abused, a rush of pleasure occurs, and when it is removed, the opposite effect happens.

If the user does not get this daily stimulation, their body will go into withdrawal, which includes extreme physical and mental symptoms. These withdrawal effects are so severe, one user described them as being worse than death. Some of these symptoms include restlessness, excruciating aches and pains in the bones, muscular spasms, diarrhoea, vomiting and severe discomfort, as well as depression and nervousness. Long term use of heroin also affects the endocrine system. As the use of heroin increases, so does the withdrawal effects, requiring the amount of heroine to increase to keep these effects at bay. Invariably, people who are addicted stop using heroin to get high, but rather just to prevent these horrible effects.

Opioid substitution therapy (OST) is a practical way of helping people normalise their lives. Extensive research shows OST is an exceptionally effective way of reducing the risks and impacts of the illicit use of heroin, significantly improving quality of life. Shaun Shelly, researcher in COSUP, says mortality is reduced by up to 75%, and new HIV infections are reduced by up to 55%. OSTs are a heroin alternative that has similar effects, attaching to receptors in the brain. Methadone, a type of OST, is commonly used to substitute heroin and is a prescribed medicine that alleviates the withdrawal effects and cravings, without giving the person a “high” like heroin. Bodily functions are able to return to normal.

OSTs usually only need to be administered once a day by a medical professional. Patients can be on this treatment for as long as they need to be. OST is made available in the city of Tshwane through COSUP, however, the programme firmly believes OST should be made available at a primary health care level as part of a comprehensive care programme. Further, if South Africa is truly committed to effectively managing HIV, TB and Hepatitis C, the reduction of harmful substance use through practical effective ways like OST is critical. 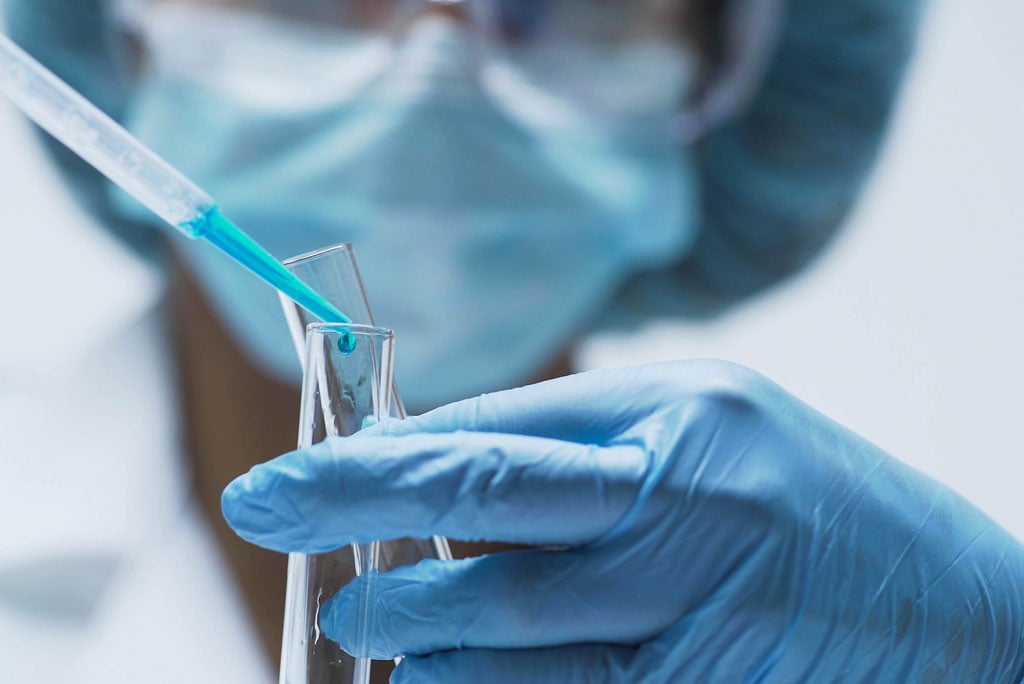 Opioid Substitution Therapy (OST) replaces heroin with a safer, more controllable substance that reduces the risks of heroin use, such as infections, HIV and overdosing. It also reduces withdrawal symptoms without causing the user to become high. 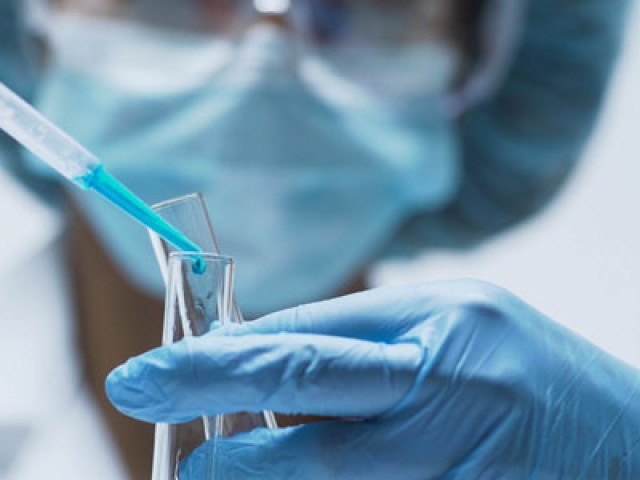