At the time this novel was regarded as revolutionary, as she used strong characterisation, dialogue and analogy to display the harsh racism between black and white. Carlos Figueira and his wife Ana-Paula, together with other inhabitants of the farm are taken hostage by soldiers. Their fate can only be decided once the captain of the rebels arrive. Continuously juxtaposing black and white, rich and poor, upper and lower class, amidst a lush farm in Angola, using the farm as symbol of the Boer/ the “chosen” Afrikaner, while building tension, their fate is being decided.

This book was a prescribed text at high schools, pre-democracy, was translated into English as To die at sunset in 1982, and republished in 2005, with a new cover and as part of the Klassiek-reeks of NB Publishers. Harmful speech and politically incorrect titles and references were removed from the 2005 edition to provide access to a modern reader. In 2021, with the assistance of PEN Vertaalfonds, this title was translated to Dutch in 2021, as We wachten op de commandant.

During a book discussion, titled Boeken uit het Huis, an initiative from Zuid-Afrikahuis, Publishing Studies lecturer Samantha Miller, shared her views on the social and political context of the time, as well as elaborated on the publishing decisions of Tafelberg. She highligted the impact of apartheid, the nationalist ideology, the Sestigers and their influence on shaping Afrikaans literature, and emphasised the social importance of cultural exchange between countries, languages and stories.

The recording of the book discussion is available on YouTube. 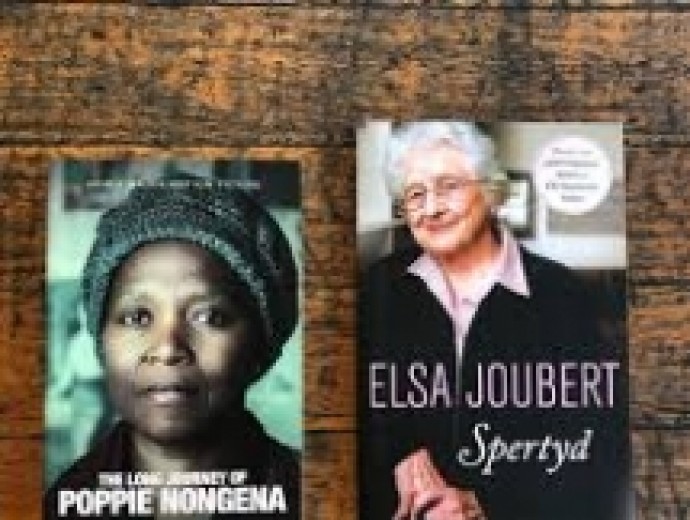