The Department of Information Science at the University of Pretoria would like to congratulate two of their staff members: We are very proud of both of you and wish you well in your endeavours this coming year. 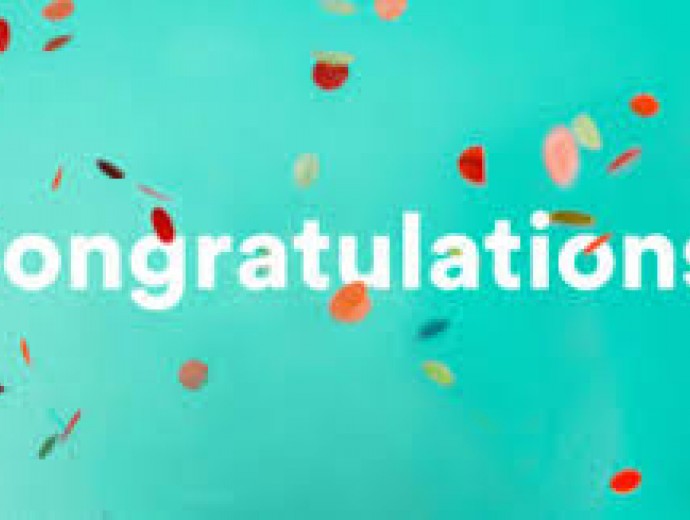