A team of four multimedia students from the University of Pretoria, who call themselves the Super Sea Dragons, won the SA national finals of the Microsoft Imagine Cup. The group developed a game called Orbit, a 2D game set in space in which players assume the role of Atlas, an astronaut who navigates and explores systems of tiny planets, fighting aliens to save humanity.

The Microsoft Imagine Cup is the world’s premier student technology competition. Students from more than 190 countries take part in the challenge annually. The competition has three categories, namely Games, Innovation and World Citizenship. The Microsoft Imagine Cup SA Finals 2014 took place at the CSIR in Pretoria earlier this year. Fifty six South African teams entered the competition, of which 12 went through to the SA final (four teams in each category).

The Super Sea Dragons were the overall winners of the competition. The game they developed is set apart by its re-playability, circular perspective and distinct art style. The team members, Eleanor Harding, Daniel Esterhuizen, Emile Hay and Gerhard Janse van Rensburg, each won R5 000 cash and a Nokia Lumia 1520 smartphone.

“Orbit’s beginnings stem from a final-year game design project. In our early brainstorming sessions, we all brought ideas to the table only to find out they were very similar. We had individually been mulling over the idea of planets and space for years. There’s something magic about escaping into outer space. We were inspired by the art style of South African animator Mike Scott and a YouTube video by PJ Ligouri, titled PJ, Tiny Planet Explorer. Game titles we also drew inspiration from include Angry Birds Space, Super Mario Galaxy, Aether and Faster than Light. We wanted to create the game that we all wanted to play, but couldn't ‒ because it didn't exist yet,” says Eleanor Harding.

In addition to winning the national finals, the Super Sea Dragons were also the winners of the coveted Skype Award, in the category for Innovation & Collaboration. The team received $5 000 for recording the best Skype video message explaining how they could use Skype to do great things in the world (click here to view the Super Sea Dragons’ winning entry).

Second place in the national competition went to Fo(u)r Slaves from the University of Cape Town. Their solution, [email protected], incorporates a secure platform which allows employees to communicate with each other using a virtual bulletin board.

Third place went to another team from the University of Pretoria, EM Squared. Mitch Dart and Marinda Huisamen developed a PC puzzle game called Tilt, where players move a ball around obstacles by tilting a phone as their controller. The game uses advanced mobile features such as the gyroscope and accelerometer ‒ a dive into the future of motion-based mobile gaming. 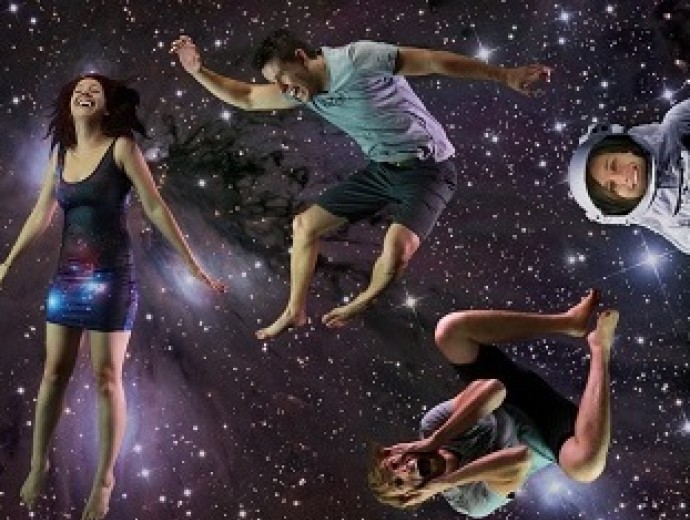