“Long road ahead for gender equity among women executives”

In 2017, the percentage of women in executive positions in Johannesburg Stock Exchange-listed companies was about 19%. “At this rate of improvement, it will take 200 years to reach gender equity.”

This is according to Prof Jenny Hoobler, Professor of Human Resources at the University of Pretoria (UP), who has been researching the topic of women and workplace issues for over 15 years. She indicates that women are severely under-represented in executive positions in companies in South Africa.

“Often companies say there are not enough women who are qualified for these jobs. I would argue that companies need to dig a little deeper to expand their applicant pools. If companies have the resources, they may need to extend the search for talent from the local arena to national and international arenas, or perhaps they should ask themselves why more women aren’t applying. What can companies do to make jobs more attractive?”

She cites research on the importance of diversity in applicant pools. This research, published in the Harvard Business Review, indicates that if there is one woman in a pool of six to eight candidates for a senior executive job, the chances of her getting the job are almost zero percent. However, by adding just one more woman to that applicant, there is a 50% chance of a woman getting the job. When a woman is “the only” female member of an applicant pool, a board or the executive, it is difficult for others to view her on her own merits and not to dismiss her as just the token female.

“As far as women being able to advocate for change in organisations, you need at least a 30% representation of women on the executive for those women to have a critical mass, not be seen as tokens, and wield real power,” says Prof Hoobler. She and UP academic, Prof Stella Nkomo produced a paper which was published in 2018, titled, The Business Case for Women Leaders: Meta- Analysis, Research Critique, and Path Forward, which revealed that “across all studies, there’s no link between having more women on boards or women executive managers and financial performance.  However, having more women leaders in these roles does relate to ‘softer outcomes’ like those organisations having more family-friendly policies, engaging in more Corporate Social Responsibility, having more women at the next level of the organisation, and fostering more innovation.”

As to the reasons for the lack of evidence for financial performance, she says sales figures, return on assets, government regulations and changing customer preferences likely have more impact on organisational performance.

For Prof Hoobler, women tend to face discrimination in the workplace on the basis of “homophily”, whereby an organisation recreates its demographic composition in its own likeliness – if a senior position opens up, management looks to appoint someone who acts and looks like the person who previously filled the position. This then perpetuates the under-representation of women in senior positions. “Hiring and promotion biases like these are subtle biases that people commonly fall prey to, and they have big implications for organisations. Mindsets need to change.”

For women to be at the top of an organisation, they have to overcome several obstacles on their way there.

She raises the issue of “benevolent sexism” which is “well-intended” sexism that harms women’s career success. For example a male or female senior manager may “save” a working mother from a high profile work assignment that would involve her going out of town and being away from her family for a few days. “Rather, the manager should offer the opportunity to the woman, and give her the option of the assignment.  By excluding her from it, the manager is trying to be helpful, but may be limiting her career progress.”

Addressing biases of this sort in the workplace is possible, says Prof Hoobler. She says simply making managers aware of their potential to commit such biases is the best way to help them monitor their own behaviour. She referred to the American coffee chain, Starbucks, which closed its stores in the United States recently, to enable its 175 000 employees to receive training on racial tolerance. This came after a Philadelphia cafe manager’s call to police which resulted in the arrest of two black men who were waiting for a friend. Protests and accusations of racial profiling against Starbucks followed.

Prof Hoobler’s first corporate job was in the United States as a purchasing agent “in a corporation where, at the next level above me, all the managers were male. I got the feeling there was no career path for me. It didn’t seem that people like me were perceived as having high potential to progress,” she said. This sparked her interest in fairness and social justice for women.

Click on the link for the University of South Australia Centre for Workplace Excellence's video of Prof Hoobler's lecture on The Business Case for Women Leaders: Meta- Analysis, Research Critique, and Path Forward: http://www.unisabusinessschool.edu.au/research/cwex/our-research/researchsnapshots/ 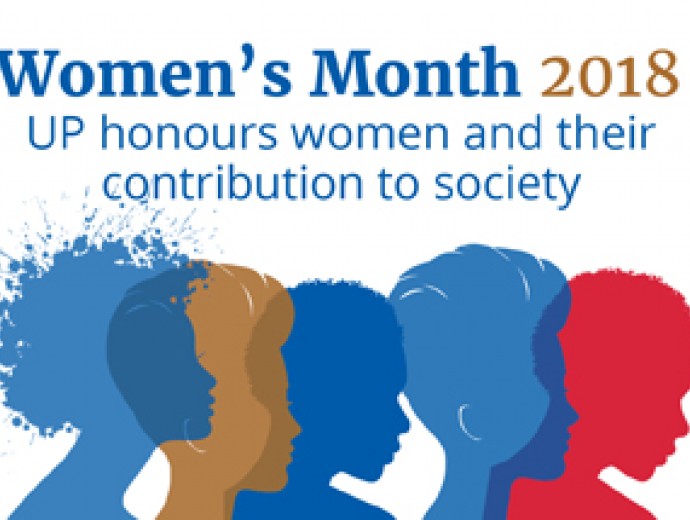