Could green spaces be a crime-fighting tool for South African cities?

South Africa is a global crime hotspot. But, as residents put up higher walls to stay safe, a new South African study suggests that greenspaces can be an important tool in creating safe and sustainable cities.

International research shows that green spaces such as public parks lower crime because they boost mental health and community cohesion, but is this true in the crime hotspot that is South Africa?

Professor Gregory Breetzke, from UP's Department of Geography, Geoinformatics and Meteorology, is part of a team of researchers who investigated the effects of urban green spaces on crime rates in South Africa, the first of its kind in the Global South.

The study found that for every 1% increase in total green spaces, violent crime decreased by 1.2%, and property crime decreased by 1.3%. The researchers accounted for factors such as income inequality, unemployment, land use, and property value in order to find the real effect greenspaces have on crime and rule out that lower crime rates near greenspaces are simply a coincidence.

"Using advanced statistical methods, we showed that there is a reduction in the risk of property and violent crime for an increase in green space at the police precinct level," says Prof Breetzke. "We had fantastic data, which was a big selling point of our study."

The researchers collected ten years' worth of crime statistics data from over 1 000 police precincts and noted all the greenspaces for each area.

Interestingly, the study found that having more trees in your area apparently increased property crime rates.

But this statistic tells only half the story. "If you just look at an aerial photograph of a poor neighbourhood in South Africa, it generally has much less greenery than affluent neighbourhoods, which are more often targeted for property crime," Prof Breetzke says. In other words, affluent areas are hotspots for crimes like house burglaries, and these areas also generally have more trees.

Interestingly, the team found that greenspaces had no effect on reported sexual crimes, but this could be linked to poor reporting of sexual crimes in South Africa and the crime statistics reported by the South African Police Service (SAPS).

"A major issue in South Africa is the underreporting of crime, particularly for sexual crimes," says Prof Breetzke. "We could only use the data that we had, the official data from the South African Police Service statistics."

The researchers recommend that urban planners make use of greenspaces as an important part of many other crime reduction initiatives in addition to the known benefits of urban greenspaces. 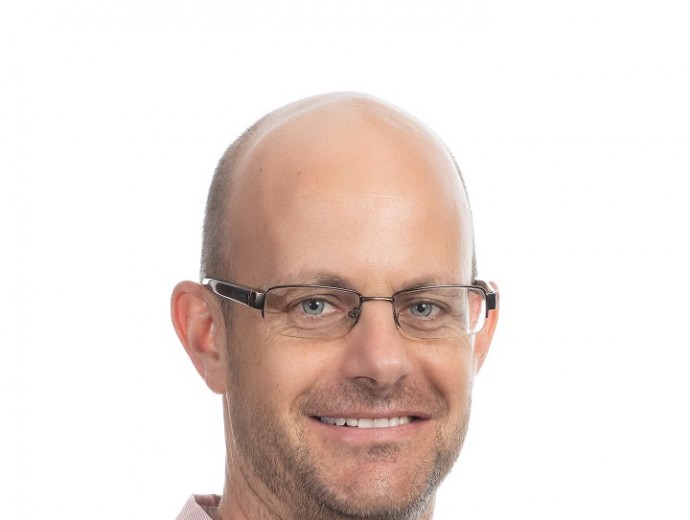