World Cancer Day targets misinformation, raises awareness, and reduces stigma. Multiple initiatives are run on World Cancer Day to show support for those affected by cancer. One of these movements are #NoHairSelfie, a global movement to have "hairticipants" shave their heads either physically or virtually to show a symbol of courage for those undergoing cancer treatment. Images of participants are then shared all over social media. Hundreds of events around the world also take place.

World Cancer Day aims to prevent millions of deaths each year by raising awareness and education about cancer, and pressing governments and individuals across the world to act against the disease.

Cancer is one of the world’s leading causes of death, and its burden is growing. In 2021, the world crossed a sobering new threshold – an estimated 20 million people were diagnosed with cancer, and 10 million died. These numbers will continue to rise in the decades ahead. And yet all cancers can be treated, and many can be prevented or cured. 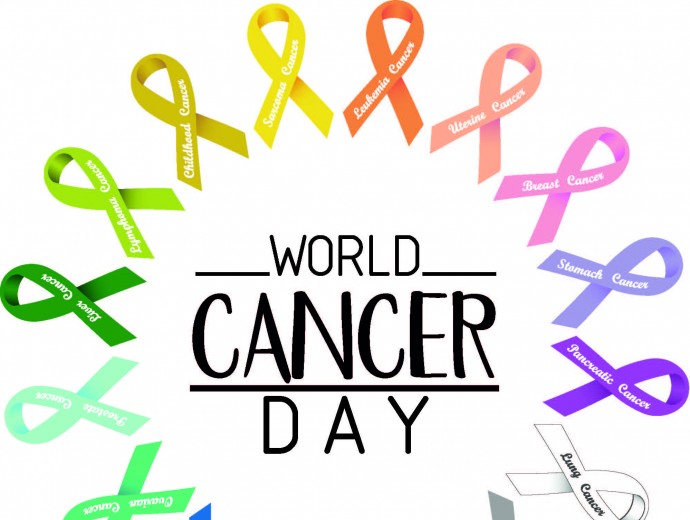