Water is a vital resource for mammals. This is especially true for African elephants that generally drink every day but can go two to three days between drinks. As they have an exceptional sense of smell, it has been suggested that elephants may locate water using olfactory cues. However, there is no evidence to support this claim.

They first tested whether elephants could locate water via smell between two covered buckets (one with and one without water) that had holes drilled in their lids. The water in the experiments came from two natural dams and a drinking trough utilised by the elephants. They used distilled water as a control.

The elephants could locate the water from the study site, but not the distilled water. Having determined that the elephants could detect water olfactorily, they then explored whether they could detect three volatile organic compounds (VOCs) commonly associated with water (geosmin, 2-methylisoborneol, and dimethyl sulphide). Humans can detect all three of these VOCs at very low concentrations, but it was unclear whether elephants could.

Ultimately, the results indicate that elephants can locate water via smell at small spatial scales. Still, the extent to which they, and other mammals, can detect water olfactorily over larger distances remains unclear. 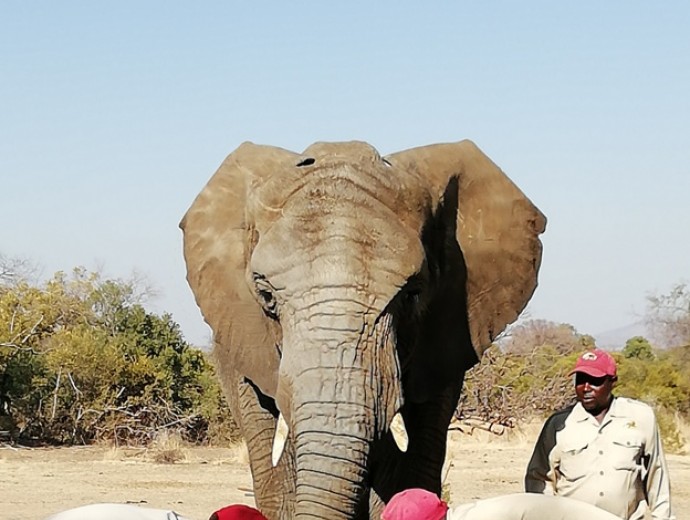