Prof Nigel C Bennett, an A-rated scientist in the Department of Zoology and Entomology has been awarded honorary membership to the American Society of Mammalogists (ASM).

"I am both honoured and humbled to be bestowed as an honorary member of the American Society of Mammalogists. In Mammalogy, this is the pinnacle of recognition for one's work in this field. My mentor, Professor Sir Brian Follett, once told me "that a measure of one's success as a scientist is whether the Americans accept you as outstanding". So it means a great deal receiving this award for the research of my many students, postdoctoral fellows and colleagues over three and a half decades by such an esteemed Society," Prof Bennett said when asked how he felt about this award.

He added that" honorary membership to ASM is considered the Society's highest honour and has been sparingly given over the last century. The award reflects an outstanding career in mammalogy, significant contributions to the science of mammalogy, and contributions to my home institutions and national scientific life. It is a wonderful highlight in my career," Prof Bennett concluded.

Prof Bennett also occupies the Department of Science and Technology/National Research Foundation (NRF) Research Chair in Mammalian Behavioural Ecology and Physiology and the UP Austin Roberts Chair of African Mammalogy.

His research focus is ecology, animal physiology and behaviour using the African mole-rat as his model animal. His research record ranks him among the best researchers studying the social regulation of reproduction in any group of mammals in the world.

Bennett holds an A-rating by the National Research Foundation. He has been the recipient of the Gold medal from the Zoological Society of Southern Africa and the Havenga Prize for outstanding contributions to Life Sciences awarded by the Academy of Science and Arts of South Africa. Prof Bennett is editor-in-chief of the Journal of Zoology, London, and a past editor of Proceedings of the Royal Society of London Biological Sciences B  and current handling editor of Biology Letters, another Royal Society journal. Bennett is the world leader in African mole-rat biology and particular reproductive physiology. 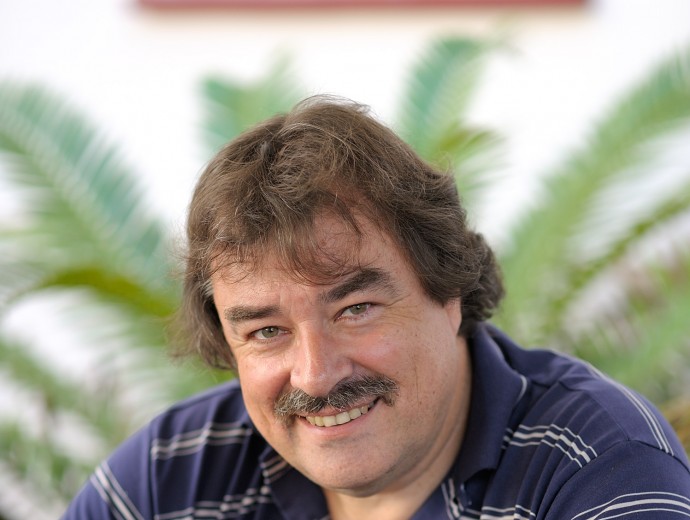