Prof Marthán Bester from the Department of Zoology and Entomology was recently awarded the Excellence in Wildlife Research and Management Award at the 50th-anniversary conference of the Southern African Wildlife Management Association (SAWMA).

Prof Bester is an Emeritus Professor and Senior Research Fellow at the Mammal Research Institute (MRI) where he participates in the Marion Island Marine Mammal Programme (MIMMP).

His lifelong dedication to marine mammal conservation, management, and research in the Southern Ocean and Antarctica has inspired his fellow academics and policymakers and thousands of undergraduates, schoolchildren, and members of the public through his publications, lectures, and radio/television appearances.

“This award came as a complete surprise, especially since it was awarded seven years after my compulsory retirement. I fervently thank the Council of SAWMA and those who nominated me for this award, which means everything. The award again vindicated the decision by UP to favour my application for a lectureship in 1996, when myself and seven other Antarctic Research Officers at universities around the country were retrenched from the South African National Antarctic Programme. It also reflects positively on my appointment as a remunerated senior research fellow at the MRI after retirement.”

He has an extraordinary legacy on Marion Island where he conceived, initiated, maintained, and managed (uninterrupted since 1983) until his retirement the intensive Marion Island southern elephant seal mark-recapture research endeavour that the MIMMP is famous for today. This programme stands as one of the longest-running and most important large mammal datasets globally and is the foremost for the species. Prof Bester also played a crucial role in coordinating the almost 20-year long (1972-1991) successful eradication of invasive cats from Marion Island.

Prof Bester has a B-2 rating from the NRF and authored/co-authored 260 peer-reviewed scientific papers in accredited journals, 12 in conference proceedings, eight chapters and 22 species descriptions/topics for books, 30 technical reports and 46 non-reviewed articles. His current research focuses on the population status, diet, and ranging behaviour of Subantarctic fur seals at the Tristan da Cunha Islands, South Atlantic Ocean, and the foraging ecology of Ross seals in the Weddell Sea, Antarctica. 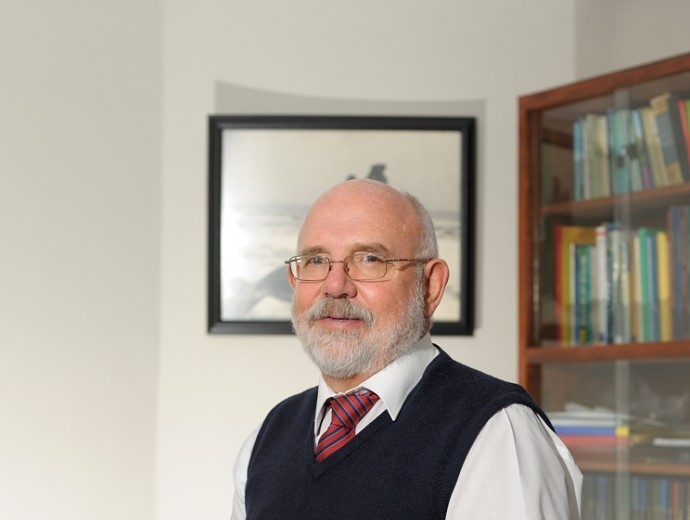