The University of Pretoria’s (UP) Faculty of Law has for the third consecutive year been ranked in Times Higher Education’s (THE) 2020 survey of the Top 100 World University Rankings by subject. This achievement is unparalleled in South Africa and Africa.

The subject rankings were released recently and UP Law featured 90th in the world. The THE rankings include almost 1 400 universities across more than 90 countries, making it the biggest and most diverse university rankings to date.

The rankings are based on performance indicators that measure an institution’s performance across teaching, research, knowledge transfer and international outlook. At a secondary level, universities are assessed on factors including:

Professor André Boraine, Former Dean of UP’s Faculty of Law whose second term ended in October 2019, thanked law students, staff, alumni and friends of the Faculty. “The fact that it has been three years in succession underscores the immense depth and quality of our programmes and research. It is clear that the faculty has reached a high level of academic maturity. The continued high ranking – global top 100 and highest-ranking African Law Faculty – according to the influential THE ranking system can be attributed to a core body of highly motivated staff members and students.”

He said that as “outgoing Dean this is the best farewell gift one could wish for, and I congratulate my Faculty on its consistently good performance”.

Meanwhile, UP’s Faculty of Veterinary Science featured 48th in the world in the Universal Ranking by Academic Performance (URAP) for subjects, while UP’s Zoology featured 54th, which makes UP the highest-ranked institution in Africa for these two subject areas. This survey is run by the Informatics Institute of the Middle East Technical University, which lists the world’s top universities in line with how they excel in subject areas.

The main objective of URAP is to develop a ranking system for the world’s universities based on academic performance indicators that reflect the quality and the quantity of their scholarly publications. URAP has been annually releasing the World Ranking of Higher Education Institutions since 2010, and Field Rankings since 2011. The most recent rankings include 2 500 higher education institutions globally, as well as 61 different specialised subject areas.

UP Vice-Chancellor and Principal Professor Tawana Kupe said, “I am delighted with these rankings, and thank staff and students for their hard work and commitment. UP is internationally recognised for the quality of its programmes, and this will never be comprised. This is because high-quality education contributes to the improvement of Africa’s future.”

He said the University aspires to and will strive to “breathe, live and demonstrate quality in everything it does. It will do so to create a new reality and narrative about our continent as a place of quality, excellence and prosperity.” 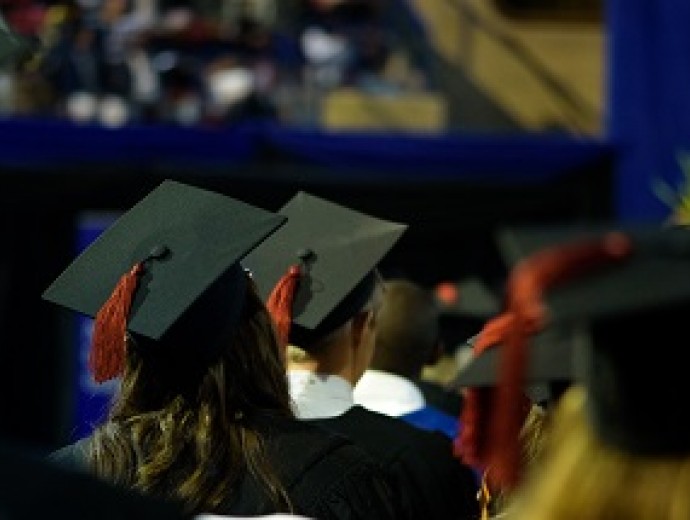