UP Entomology student awarded for best presentation at ESSA

Ruben Cruywagen, an MSc (Entomology) student in the Department of Zoology and Entomology in the Faculty of Natural and Agricultural Sciences at the University of Pretoria, was recently awarded the prize for the best student oral presentation at the 21st Scientific Congress of the Entomological Society of Southern Africa (ESSA) in Umhlanga, KwaZulu-Natal.

The award was presented to him by ESSA Vice-President Prof Christian Pirk.

Cruywagen’s winning presentation was about results from his MSc project on experimental evolution of the Mediterranean fruit fly, which is co-supervised by Dr Carel Oosthuizen and Prof Chris Weldon, both from the Department of Zoology and Entomology.

"I must say, I was quite surprised when I was told I’d won because the general quality of the students’ presentations was very high. I’d describe my feeling with regard to winning this award as: chuffed – the certificate will probably be framed at some point. As a school pupil, I detested speeches; on a few occasions I got those awfully embarrassing shakes one can’t seem to stop. At university I decided to make a point of getting better at presentations, so to me, this award is kind of symbolic of my overcoming that overpowering fear of public speaking. That being said, I was still a tad nervous up at that podium at the ESSA," said an elated Cruywagen.

His research for his MSc project involves ‘what we call “experimental evolution”, which essentially entails applying controlled selective pressures on populations of organisms in the lab and observing the response.

"Using the Mediterranean fruit fly, Ceratitis capitata, as my study species, I am investigating whether populations with different genetic backgrounds respond differently to the same selective pressures," Cruywagen concluded. 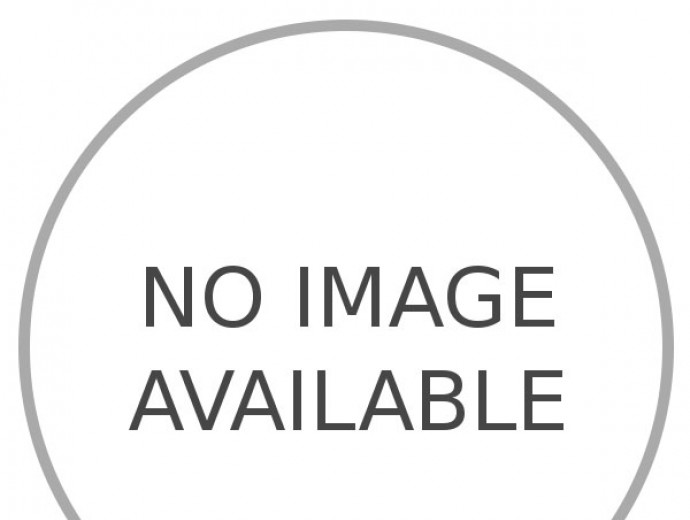