Two students from the Faculty of Natural and Agricultural Sciences recently walked away with prizes in the LitNet Akademies Einstein Competition. Anneke Schoeman, an Entomology honours student won the first prize of R10 000, while Theunis Smit, a doctoral student in Plant Production won the third prize of R2 000.

With this competition – the first of its kind in South Africa  – the academic journal, LitNet Akademies  challenged young researchers at universities to summarise their own research (for example a master's thesis) in 130 characters or less. The competition was aimed at postgraduate students (honours, master's or doctoral students), as well as emerging academics (postdoctoral fellows and lecturers) in the age group 18 to 35 years of age.

Anneke Schoeman's entry made a clean sweep with a unanimous vote by all seven adjudicators. Anneke says that she is an enthusiastic entomologist who is interested in reconciling the fields of natural sciences and literature. Presently she participates in the Dung beetle Research Group at the University of Pretoria while pursuing her honours project on the speciation of dung beetles, based on their chemical ecology, while she is a part-time language student at Tukkies. She dreams of one day combining her knowledge of science and languages and to apply it to stimulate a love for the wonders of nature among the general public.

Theunis is also a technical advisor for macadamia farmers in the Lowveld and in KwaZulu-Natal. It affords him the opportunity for pursuing research which really contributes to agriculture. Regarding his research, Theunis said that his present research project which focuses on the water consumption of macadamias is extremely interesting. What makes it so fascinating is the fact that this kind of research has never before been done on macadamias. For this reason every bit of information is worth sharing. As part of his research he equipped four macadamia trees with needles ant thermometers. To be able to insert the equipment, he had to drill holes with a very thin drill bit. The needles and thermometers were inserted into the trees in order to obtain readings of the juice flow. He obtained very good readings, but one of the trees continually extruded all the needles and thermometers from its trunk. According to Theunis he views it metaphorically – one should always strive not to be like everybody else. He dreams to be recognised as a world renowned expert in the field of water consumption and preservation. Furthermore he would like to start his own business, such as a nursery or something similar. 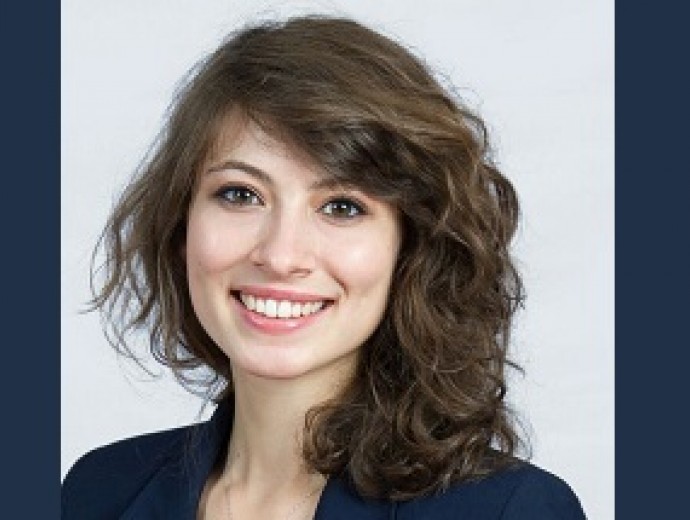