Following an announcement by Vice-Chancellor and Principal Professor Tawana Kupe in December 2020, the University of Pretoria (UP) is excited to launch [email protected], a project driven by the Law Faculty’s Transformation Committee that seeks to ensure the implementation of UP’s Trans Protocol within the faculty.

UP celebrates and values the diversity of its staff and student body. In line with the constitutional values of human dignity, the achievement of equality and the advancement of other human rights and freedoms, the University aims to create an environment in which all staff and students feel equally valued, and in which transphobic behaviour is not tolerated.

Through implementing the Trans Protocol, UP aims to create and provide an inclusive space that accepts and respects both fixed and fluid gender identities. 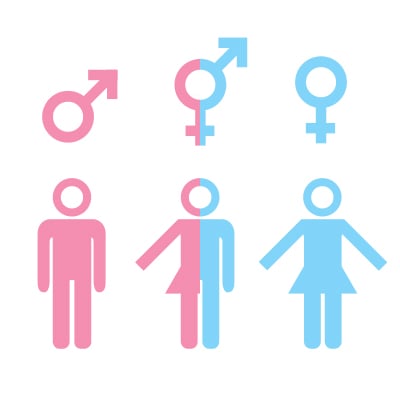 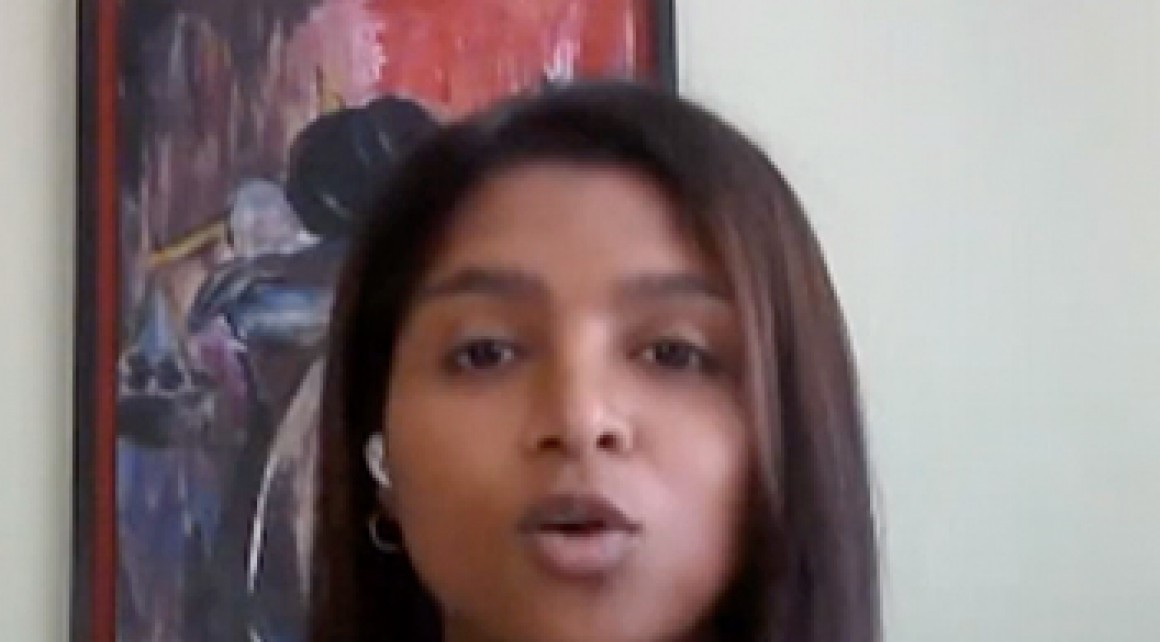