Travelling to a malaria area this December? – Your Malaria Buddy is here to help

Malaria is an ongoing challenge which requires a combination of intervention methods if it is to be totally eliminated. Smartphone technology and health applications (apps) are transforming health promotion. Health apps count among the most highly used, covering a range of topics including healthy lifestyles, fitness, disease management, and public health.

The University of Pretoria Institute for Sustainable Malaria Control (UP ISMC) launched a mobile app in April 2016 focusing on informing people, mainly tourists, about malaria. The app was developed in collaboration with Travel with Flair (TWF), a travel solutions company. The app is specifically aimed at identifying the causes and symptoms,  preventing contraction of the disease and advising on what to do if you fall ill with malaria. The app, aptly called 'Malaria Buddy', was substantially reworked in November 2017. The following features are currently available on the app:

Download the app and spread the word. The 'Malaria Buddy' app is available for download on the Google Play store for Android-based devices and on the Apple App store for iOS devices. Remember to consult your health care practitioner to ensure that you receive the best possible care and advice.

Malaria affects 97 countries across the globe, most in sub-Saharan Africa, with around 500 000 people dying annually due to the disease. Most people have a vague understanding of malaria, and know that the disease is spread by mosquitoes and can lead to death. If only it were that simple. Malaria is a complex parasitic disease confined mostly to tropical areas and is only transmitted by female Anopheles mosquitoes. Interestingly, the disease isn't actually caused by mosquitoes but by the Plasmodium parasite that the mosquitoes transmit. The disease is the result of a complex interplay between these three biological systems – human, vector (mosquitoes) and parasite – each with its own complex lifecycle, environment, habits and pathogenesis profiles. An increasing number of malaria-endemic countries are aiming to eliminate the disease in the not too distant future, but this is easier said than done due to the complex nature of the disease.

How will malaria affect your holiday?

In South Africa, malaria is only endemic in the north-eastern parts of Limpopo, Mpumalanga and KwaZulu-Natal provinces. However, earlier this year, the death of two women in the north of Pretoria received intense media attention, firstly because Pretoria (or Gauteng province) is not an endemic area for malaria and secondly because the women had not visited an endemic area prior to contracting the disease. Numerous other cases of people in non-endemic areas contracting and eventually dying as a result of malaria were subsequently reported.

Despite this, malaria is not a major concern for many South Africans. The problem arises when people from non-endemic areas travel to endemic areas within South Africa. The Kruger National Park, a popular holiday destination, has noted high cases and mortality numbers over the 2016/2017 and now also the start of the 2017/2018 season. Many people also travel across our borders to neighbouring countries such as Mozambique or Zimbabwe, especially over the peak malaria season (December holidays). People do not know that these areas have annual malaria conditions, or they hear that there is malaria but don't know what that means. To avoid contracting malaria, people should be informed about the disease and know what to do when they suspect they may have malaria.

The UP ISMC wishes everyone safe travels this holiday and a malaria-free return in 2018.

For more information on malaria and research on malaria, visit the UP ISMC website on www.malaria.up.ac.za. 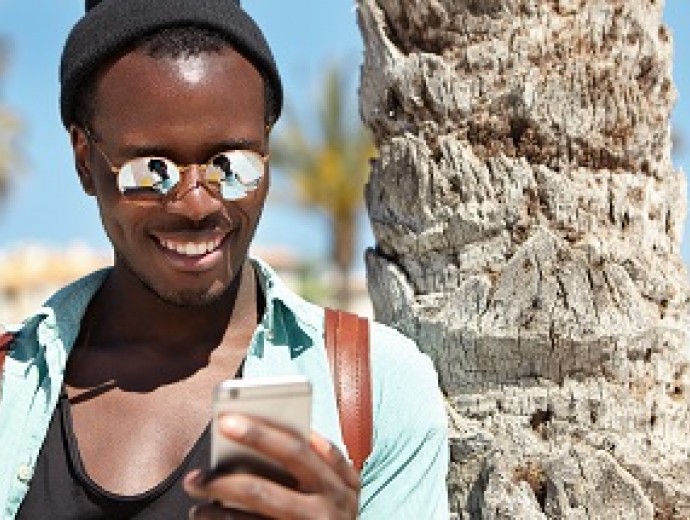