How universal design principles can help persons with disabilities in court

Research by the Centre for Augmentative and Alternative Communication at the University of Pretoria have made access to justice for persons with complex communication needs (CCN) possible through using principles of universal design.

Research by the Centre for Augmentative and Alternative Communication at the University of Pretoria have made access to justice for persons with complex communication needs (CCN) possible through using principles of universal design.

Complex communication needs (CCN) experienced by persons with disabilities (particularly those who can hear but who cannot speak) are a barrier to effectively participating in the court process once a case has been laid against a perpetrator. The vulnerability of the victim with CCN is further exacerbated by the fact that they are voiceless and invisible in society. There is the very real risk that they cannot shout or call for help, and they are also seen as defenceless and unable to fight back. This vulnerability is what allows perpetrators to continue with their crimes. It is estimated that in total only approximately 14% of all rape perpetrators are sentenced.

Researchers at the University of Pretoria are exploring ways of giving persons with CCN access to the justice system by allowing them to participate in the legal process. A major challenge to participating in this process is the legal vocabulary. In South Africa, a country with 11 official languages, the vast majority of citizens are not first language English-speakers. Although the legal system does make provision for translators and court interpreters, persons with CCN who are not literate can often not benefit from using translators as they typically do not have the vocabulary to disclose their victimization.

Further research that was conducted with 106 rape survivors who had mental and intellectual disabilities showed that more than 90% of these individuals were able to testify in court. Therefore, Researchers at the CAAC have now found a way to help victims with CCN by using picture symbols (also known as graphic symbols) to represent crimes and actions. The vocabulary, represented by graphic symbols, has been developed along international best practice guidelines and allow the person with CCN to indicate on a communication board what had happened. This board allows the victim to create a narrative detailing their experience and describing the crime or abuse they faced. The study also looked at ways of communicating the vocabulary of the legal system, for example words like witness, testify, affidavit, which had previously been barriers which prevented persons with CCN from being able to access the justice system.

International and national research states that majority of legal professionals do not have the adequate training or knowledge to be able to communicate with a victim with a communication disability. The need for educating legal professionals went further than assisting the person with CCN to communicate their victimisation. Robyn White, a researcher at the Centre for AAC, explains the importance of making people with CCN part of the legal process “If a person with a communication disability participates in the legal proceedings, they could gain new and important life skills that could empower them in not becoming a repeat victim. Therefore, it is essential that people within the legal system such as lawyers, intermediaries and court scribes are aware of ways to accommodate persons with severe communication disabilities in court. Their understanding and use of the guidelines we are developing will allow access to justice for persons with CCN on an equal basis to other South Africans”. 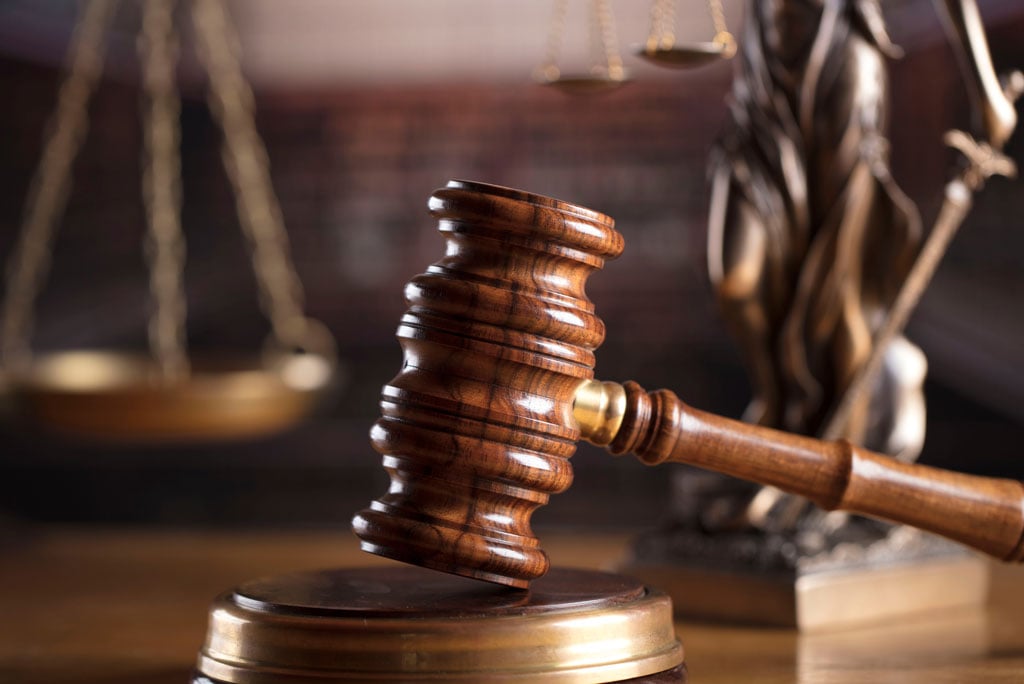 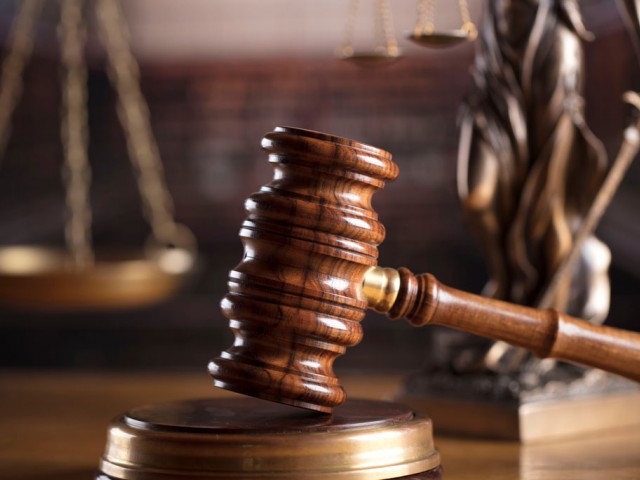