The food safety research team at the DST/NRF Centre of Excellence in Food Security has proposed changes to current pesticide control that would help bring the standard of local fresh produce to the same level of compliance as exported fresh produce.

Dr Mbulaheni Mutengwe and the food safety research team at the DST/NRF Centre of Excellence in Food Security has proposed changes to current pesticide control that would help bring the standard of local fresh produce to the same level of compliance as exported fresh produce.

In terms of minimising pesticide residues, produce that is imported or exported must by law undergo routine inspections, but this is not always the case for locally-traded fresh produce.

As part of his doctoral work completed under Prof Lise Korsten at UP’s Department of Plant and Soil Sciences, Mutengwe has made policy proposals to address various challenges in how pesticide residues are regulated.

South Africa is a major exporter of fresh produce, trading internationally with countries around the world. This important market demands stringent regulation and quality control measures for SA produce: the Perishable Products Export Control Board has been mandated by the Department of Agriculture, Forestry and Fisheries to inspect all agricultural products earmarked for export.

Locally-traded products, however, are not regularly monitored for maximum residue limits in the same way as export commodities. Similarly, imported products are also not well monitored, leaving the local consumer with an important concern: is local fresh produce and imported food as safe as the food we export?

The European Union and the United States have dedicated food safety bodies such as the European Food Safety Authority, and the Environmental Protection Agency, which report annually on pesticide level residues in fresh produce. SA doesn’t currently have the same data for fresh produce traded on the local markets.

Mutengwe analysed pesticides found in locally traded fresh produce and compared the data to that obtained from exported produce and that which is imported into the country. For both local and imported products he compared the levels of compliance with the internationally set and locally adopted Maximum Residue Levels (MRLs).

For the comparison, he first had to describe how well produce destined for export complies with the set MRLs – in other words, what percentage of samples (from available data) exceeded the maximum residue levels allowed by the Department of Health.

Dr Mutengwe analysed a total of 43 756 data sets of fresh produce destined for the export market from 2009 to 2014. He found that 98.9% of the samples complied, and of those that did not, 0.8% had traces of unregistered pesticides (mostly grapes) and 0.3% exceeded the allowed levels (mostly oranges).

With these numbers as a reference, he then collected 199 samples of fresh produce from local fresh produce markets in the City of Tshwane and Johannesburg, which he then sent to the South African Bureau of Standards’ (SABS) laboratories for analysis.

Mutengwe found that 91% of the locally-traded fresh produce complied with the South African set MRLs, while 8% had traces of unregistered pesticides and 1% exceeded the allowed levels. The results show that local fresh produce has 7.9% more non-compliance when compared to the exported fresh produce.

Mutengwe also looked at produce imported to South Africa from other countries (European countries, other African countries and South American countries). He found that 95.5% complied, 3.5% had traces of unregistered pesticides, and 1.19% exceeded allowed pesticide levels.

With this evidence, Mutengwe recommended that government should expand its inspection capacity and that it should include testing for food safety assurance on all locally sold fresh produce. Mutengwe further saw a need to strengthen the local food control systems by engaging all relevant stakeholders and to support the expansion of the South African laboratory framework for pesticide residue analysis.

Following from this work, the Minister of Agriculture, Forestry and Fisheries, Mr Senzeni Zokwana, has since appointed two new roles namely Product Control for Agriculture (Prokon) and Leaf Services, for local and import inspection related to fresh produce, grain and its related products.

Overall, Mutengwe’s research has shown the importance of linking the scientific community with industry and government to achieve more effective food safety standards. 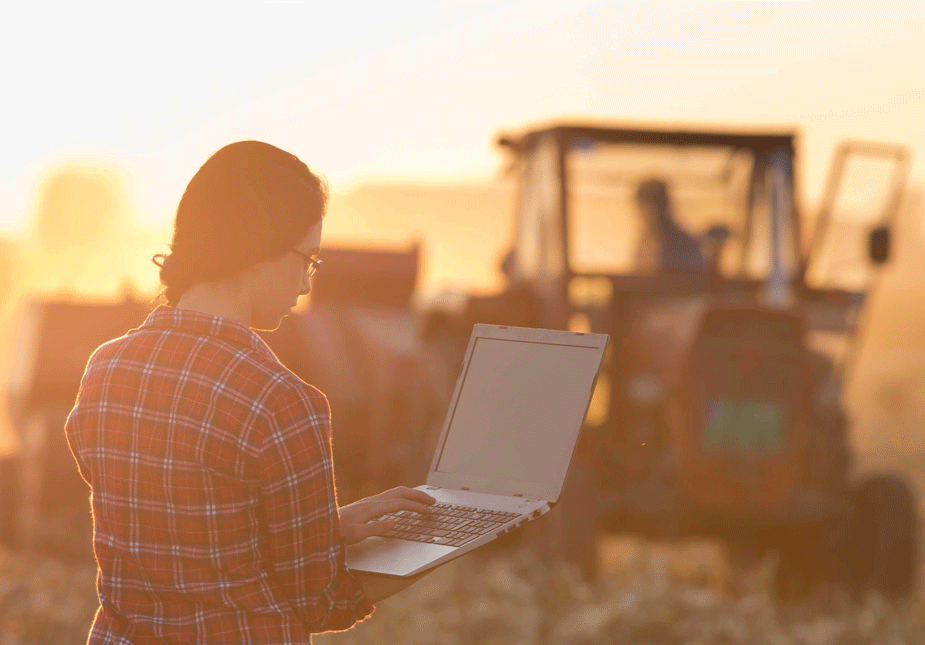 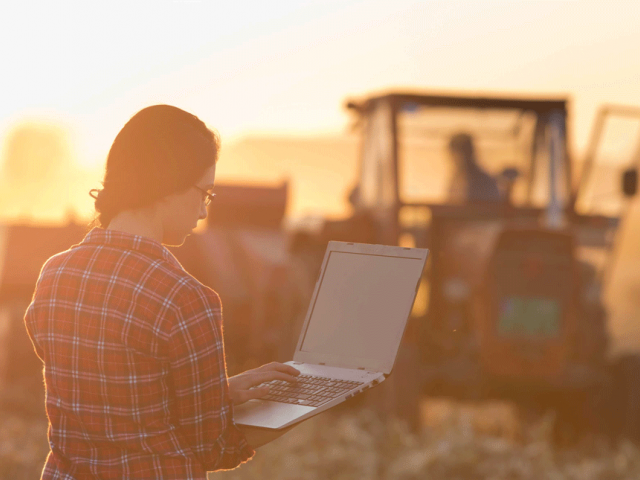