Kathryn Arnold, a BScHons (Geoinformatics) student in the Department of Geography, Geoinformatics and Meteorology at the University of Pretoria, won the Esri Young Scholar Award for her third-year project titled, 'A GIS-based response time and risk analysis of municipal firefighting services in the Alaska informal settlement'. Winning this award entitles Ms Arnold to attend the Esri User Conference in San Diego in June this year. The conference will be attended by 16 000 geographic information system (GIS) users, managers and developers, and will feature more than 300 moderated sessions as well as technical training.

The practical component of Ms Arnold's project was dubbed the Alaska Fire Management Project, and was conducted between July and November 2015. With a focus on shack fires in the informal settlement of Alaska (in Mamelodi East, Pretoria), the project used the ArcGIS software and the ArcGIS Web AppBuilder to measure response times and analyse the risk associated with municipal firefighting services. The final deliverables of the project included a web application, 3D models and hard-copy maps that visualised areas at high risk for fires in the Alaska informal settlement. 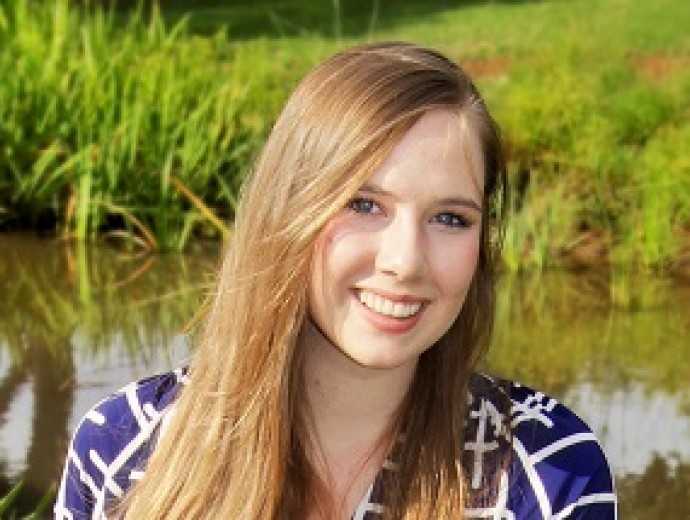