During a function on Thursday, 15 February 2018, the best groups for 2017 were announced. The Community-based Project Module (Code: JCP) is a compulsory undergraduate module of the Faculty of Engineering, Built Environment and Information Technology.

The best groups were:

Group 41, William Baasch, Maria Da Silva, Dean Didloff, Ahmed Kader and Demittria Mtenga, a group of chemical engineering students, built den’s for the huskys and wolfs at Husky and Romi Wolf Sanctuary in Reitz, in the Free State province. They used advanced engineering skills to built theses dens and managed to find sponsors for more than R53 000 for the project.

Group 116, Danielle Coetzee, Cherise Horn, Franco Janse van Rensburg and Handri Steenkamp a mechanical, two metallurgical and a chemical engineering student built a tricycle for a learner at Opkyk Pathways. They managed to get sponsors for the tricycle and produced two more. Their project was featured on the TV programme “Kwela.” Handri built two additional tricycles after the TV broadcast. 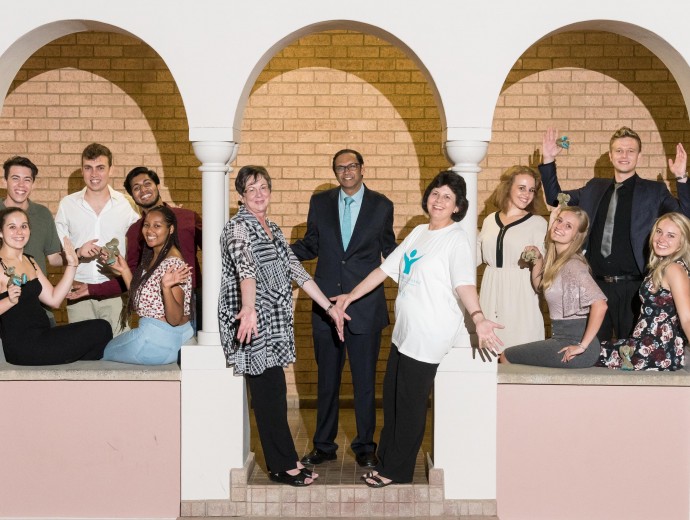