The assessment of fetal blood flow using Doppler waveform can be used to identify placental insufficiency, and hence is a tool to identify fetuses at risk of stillbirth due to fetal growth restriction (FGR). In South Africa the largest category of perinatal deaths is ‘unexplained intrauterine death’. The majority of the mothers are clinically healthy women. This study was performed to determine the prevalence of abnormal umbilical resistance indices (abnormal RI) to see if screening a low-risk pregnant population is worthwhile.

The stillbirth rate is a good indicator of care during the third trimester and intrapartum period. Stillbirths remain a global challenge, 2·0 million stillbirths occurred worldwide. Majority occur in low-income and middle-income countries (LMICs). To put this into a global perspective, three-quarters of stillbirths occur in sub-Saharan Africa and Southern Asia. Fifty five percent stillbirths occur in rural families from these areas.

It is well known that routine clinical methods to detect poor fetal growth (palpation or symphysis fundal growth) are ineffective. Recently a two-stage routine conventional ultrasound in low income countries was shown to have no effect on perinatal or maternal death or on antenatal attendance. Routine fetal movement counting has also been shown to be ineffective and cannot be used as a method to detect fetuses at risk. Detection of the fetuses that are at risk of growth restriction is a challenge due to resource constraints and the subjectivity of the current available antenatal fetal growth monitoring tools in LMIC.

- Author The Lancet
Share this page
Published by Sanele Mntla 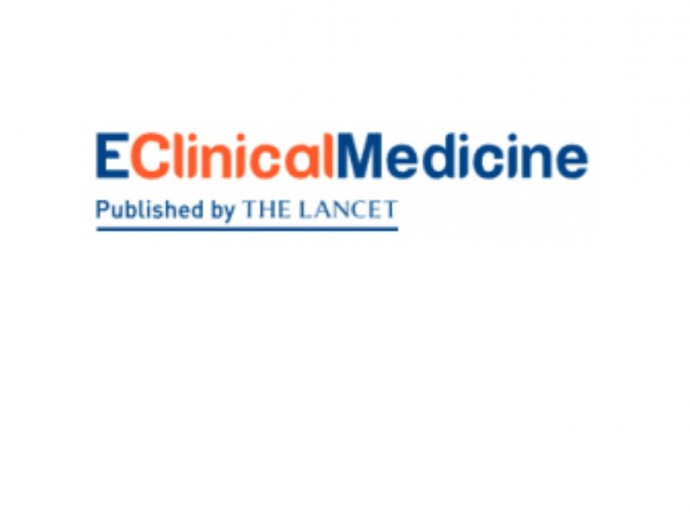