Emeritus Prof Ernie Heath, together with Prof Melville Saayman from North-West University, were the first-ever recipients of the Tourism Educators South Africa (TESA) Lifetime Award at the 7th Biennial International Tourism Studies Association (ITSA) & 2nd Tourism Educators South Africa Conference, hosted in Pretoria recently.
ITSA is an international tourism organisation for scholars in tourism that encourages tourism development and promotion as a discipline at the international level. TESA, which is aligned with ITSA, and which has been in existence for more than a decade, promotes tourism education and research at South African universities.
The Lifetime Achievement Award, which was adjudicated by both ITSA and TESA, is presented to academics who have been in the university environment for a considerable period and who have made a significant contribution to the advancement of tourism education, research and practice in the country.
Prof Heath, who was head of the Department of Tourism Management at UP's Faculty of Economic and Management Sciences for 16 years, was recognised for his leadership and pioneering role as both an academic and practitioner in the local and international tourism sphere for nearly four decades. Previously he was Deputy Executive Director of South African Tourism, where he was responsible for the successful “Explore South Africa” campaign, which was launched at the annual Tourism Indaba by  former president, Nelson Mandela in 1995.
“Being one of the first two recipients of this award was very humbling,” said Prof Heath. “It truly has been a rewarding and fulfilling journey of nearly four decades in the tourism industry and I would like to pay tribute to my family, academic and industry colleagues, and the many students that have enriched my life throughout the years and have provided me with great memories. I am truly thankful!”
Recognition that he previously received for his local and international contributions to the advancement of responsible tourism, include the Skål International Presidential Award; the Chairman’s Award from the Indian Ocean Tourism Organisation; a United Nations World Tourism Organization (UNWTO) Themis Award; recognition as a destination champion by Destinations International; a Laureates Award from UP;  a Best Teacher Award from the University of Applied Sciences, Bremen, Germany; and an Alumni Achiever Award from Nelson Mandela University.
He also contributed to various international tourism organisations, including serving on the executive committee of the Education Council of the UNWTO, and was a founding trustee of Open Africa, a social enterprise which has established more than 50 tourism routes spread across Southern Africa.
Follwing his retirement  in January 2016, Prof Heath remains active in the tourism arena and continues to teach, facilitate and consult locally and internationally, and remains committed to his passion of advancing small-town tourism in South Africa.
- Author Faculty of Economic and Management Sciences
Share this page
Published by Marianne Hettasch 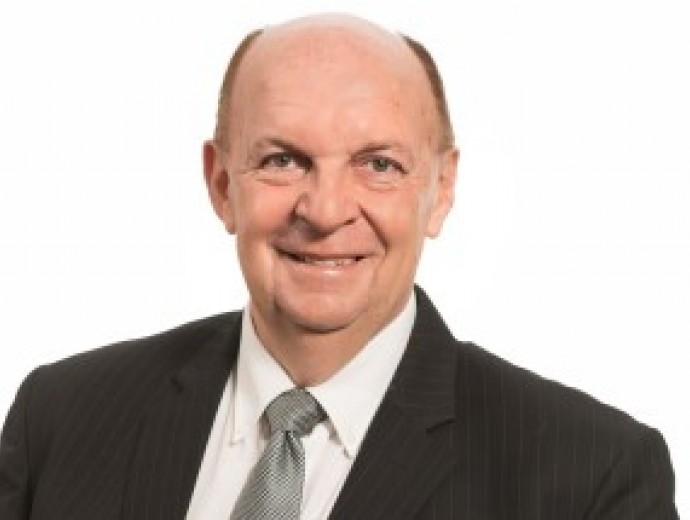