Oko Enworo (Sociology) published the article Acceptable minimum threshold of universal access to services for women in Nigeria: A review of selected issues in the National Gender Policy in the Journal of International Women’s Studies.

Mpho Mmadi (Sociology) published the article Working-class Commuters and Innovative use of associational power: The case of Mamelodi train sector in South Africa in the Global Labour Journal.

Neo Mohlabane and Malehoko Tshoaedi (Sociology) published the article What Is a Woman? A Decolonial African Feminist Analysis of Womanhoods in Lesotho in South African Review of Sociology.

Alf Nilsen: presented a lecture titled ‘Making Insurgent Citizenship in India’s Bhil Heartland’ at the ToIndia Doctoral Summer School hosted by the University of Torino; presented the paper ‘Making the Neoliberal Hindu Nation’ at a seminar hosted by the Department of Political Economy, University of Sydney, presented the paper ‘Adivasi Struggles over Resources’ at the seminar Land, Resources, and the Subaltern Response: Adivasis and the Indian State seminar, hosted by the University of Technology, Sydney; published an article Towards A Theory of Law, State Formation and Social Movements in Modern India on Progress in Political Economy; discussed his article ‘Give James Ferguson a Fish’ at the Ferguson, Fish, and the Politics of Welfare seminar at the University of Melbourne; was interviewed for the edited volume The New Republic: Populism, Power, and the Trajectories of Indian Democracy; was interviewed for the article India at 75: How Modi’s Rightwing Populism Threatens Democracy published in The Progressive Magazine. 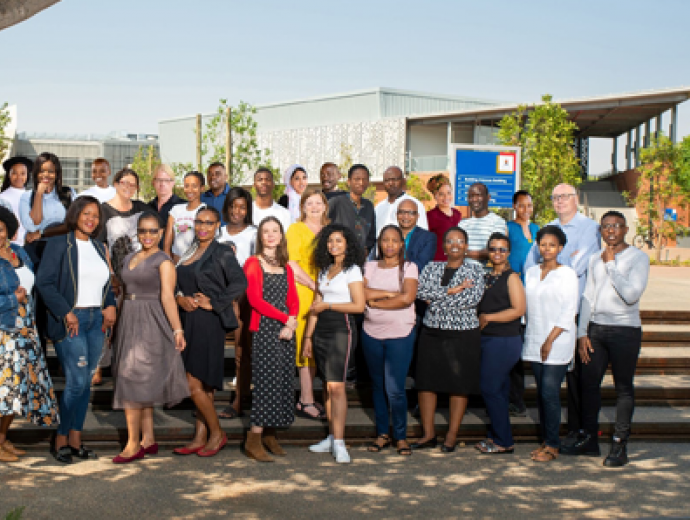