ust how seriously do local companies take customer experience? Mr Jacques Brosens of the Department of Informatics at the University of Pretoria is on a mission to find out.

Just how seriously do local companies take customer experience? Mr Jacques Brosens of the Department of Informatics at the University of Pretoria is on a mission to find out.

Born and raised in Pretoria, Brosens has always been intrigued by the possibilities of technology. Unlike many enthusiasts however, he is particularly interested in how humans interact with computers.

It did not take much to get him hooked: he completed an IT degree in Computer Science, Informatics, and Information Science at University of Pretoria. “I also did a postgraduate course in Human-Computer Interaction (HCI); and from then I was exposed to the science behind the human side of computing”.

The field of HCI has a lot to do with the concept of user experience, or UX, which refers to how intuitive, easy to use and useful a technology is to its target users. In terms of the current state of UX design in South Africa, Brosens is excited about where the tech industry could be headed in the country.

He says that one unwritten rule about human interaction with technology is that it should be unobtrusive. “You interact with technology without knowing you are interacting with it. It becomes second nature to you,” he explains.

With the increasing trend and acceptance of UX globally, Brosens wonders if Africa will follow suit and take advantage of the wave.

“Do we have the infrastructure in place to capitalise on these developments in technology, especially in HCI?” he asks. “Are we concerned as much as we should be about making the interactions as comfortable for people as possible?”

The basis of Brosens’ research stems from an observation that there seems to be a lack of maturity in the software development space in South Africa when it comes to UX. He explains that when developing an app, for instance, developers make a list of the requirements the final product must meet. “In general, at no point do we make UX a formal part of the development process. We seldom put ourselves in the shoes of the user.”

In addition to improving user experience by designing more intuitive and comfortable interactions, Brosens says digital products can and should be pleasant to use as well. He feels that this aspect of how enjoyable technology is to use remains too small a part of the process.

“It seems that UX is being recognised in industry and has become a buzzword to some extent, but instead of incorporating UX as part of their software development strategies, teams usually consider and apply it superficially just to tick a box towards the end,” he says.

His research is taking an in-depth look at the South African UX industry. “I want to talk to those people responsible for managing technology development projects,” he says. “I am assuming that usability and UX practices add value in these places, but is that necessarily true? What are their opinions on that? Is it even possible for them to implement UX practices in their development process?”

These questions form part of Brosens’ research at UP - he is conducting interviews with leaders at six major South African enterprises. He describes it as a wide, exploratory study “to understand the problem we have in South Africa”. His goals are to spark a deep discussion, to understand the contexts of the companies he would profile, and to understand what factors influence UX implementation.

The usual approach to a case study like this is for a researcher to focus all their attention on one company to gain insight. Brosens, however, decided to include six different entities to ensure that the study gains broader insights.“I want to see if there are common problem areas in the different industries. I targeted aviation, banking, insurance, education, IT consulting and telecommunications,” he explains.

“I would like to see user-centered thinking and design as something that happens across the whole organisation, where each employee is focused on giving the best possible user experience,” he says. “This way it naturally flows across all the stages of development, to the point that you don't need to formalise it especially.”

Jacques Brosens is currently completing a Masters in Information Technology under Prof Helene Gelderblom in the Department of Informatics at UP. 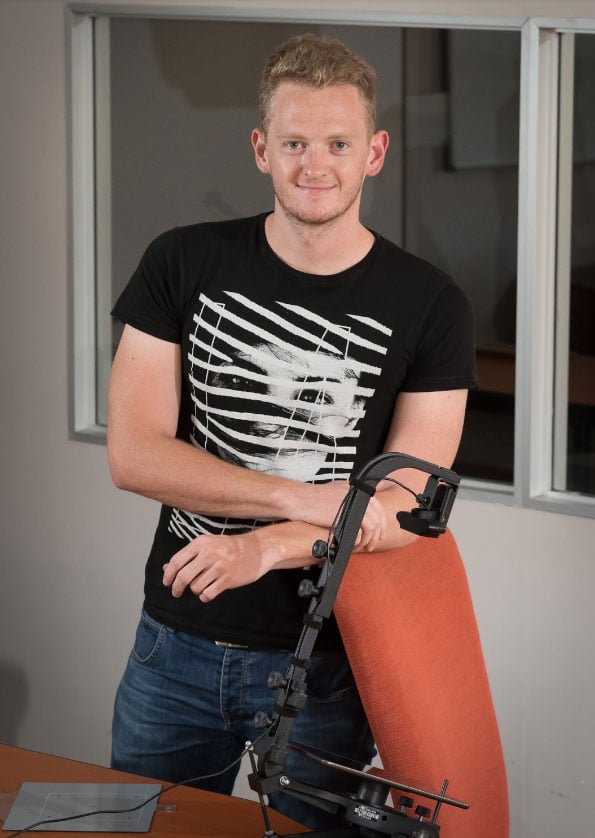 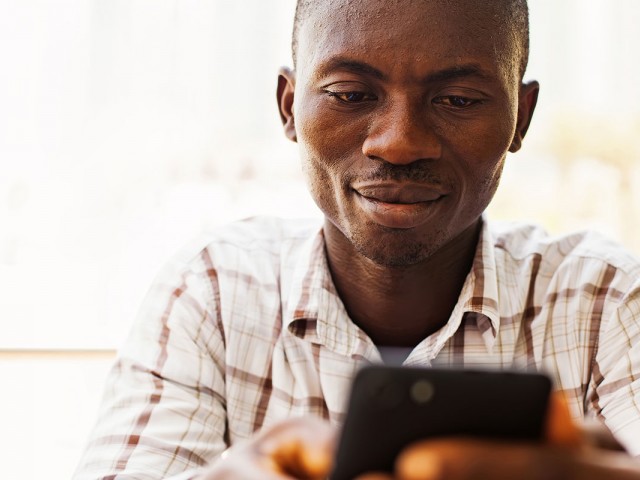