A major challenge in cancer research is to find agents that target cancer cells, while leaving healthy cells alone and unharmed. Chemotherapy and radiotherapy treatments can have many undesirable side effects because they damage healthy cells as well.

Prof Annie Joubert, Head of the Department of Physiology at the University of Pretoria, has been on a quest to discover new compounds that target the activity of cancer cells only, using an analogue derived from a natural metabolite of the estrogen steroid hormone, 17 beta-estradiol.

Together with her multidisciplinary internationally collaborative research team, she identified an analogue which is showing very promising results, having a significant impact on cancer cell growth. The compound stops cell growth (known as antiproliferation) of cancer cells, as well as stops the formation of new blood vessels (angiogenesis) without affecting other healthy cells. She explained, “with the addition of the compound, or the anti-cancer agent, the cell was stopped in mitosis (cell division), the DNA of the cancer cell was fragmented and cell death (apoptosis) was induced”.

Prof Joubert’s anti-cancer research focuses specifically on breast cancer, the most common malignancy among women in South Africa. Furthermore, from the initial tests done in vitro and ex vitro effects were shown even when administered at low dosages and less frequently. “After only two hours there are signs of the cancer cell being under stress, when the anti-cancer agent is added. After 24 hours, it shows the morphology or cell structure is already very compromised,” said Prof Joubert. This too constitutes major development in cancer drug research, and hopefully in the future less frequent and less invasive treatment plans can be offered to cancer patients.

For many years, she has led a dynamic group of researchers in cancer cellular physiology. Her research specialisation in the in silico-design (cellular modelling via computer simulation) of potential anti-cancer agents has made incredible strides into the improvements of anti-cancer treatment. She has been involved in cancer research collaborations at a national and international level, in academia as well as in industry, and with world class research programmes and cancer research leaders.

She is passionate about research output that will ultimately contribute to and improve the development of the South African and international community.

With the rate of cancer continuing to rise, the crippling effects this will have on a country’s economy is devastating, which is why cancer research such as this is essential and should be prioritised. Breast cancer is the world’s most common cancer among women and the global cancer burden is substantial, and it is on the rise. In South Africa alone, it is predicted that by 2030 there will be an increase of 78% of cancer cases.

Prof Joubert echoed the words of Claude Bernard, founder of experimental physiology, who said that “man can learn nothing except by going from the known to the unknown”. She does not seem to stand still for too long, but is on a continuous quest to expand the pool of knowledge of cancer cellular physiology. She does not do this in her own silo, but relies on the power of multidisciplinary collaboration to ensure the best results are achieved. Prof Joubert recognises the efforts of her colleagues and their continuous persistence that the breakthrough results have been achieved thus far.

Her future research will focus on molecular cross-talk mechanisms between the induced autophagic and apoptotic cell death mechanisms (this refers to the natural process of cell destruction and cell death); and the in vivo efficacy of the anti-cancer drug to target neoplastic cells (cancerous cells) only at low dosages and at less frequent treatment intervals. 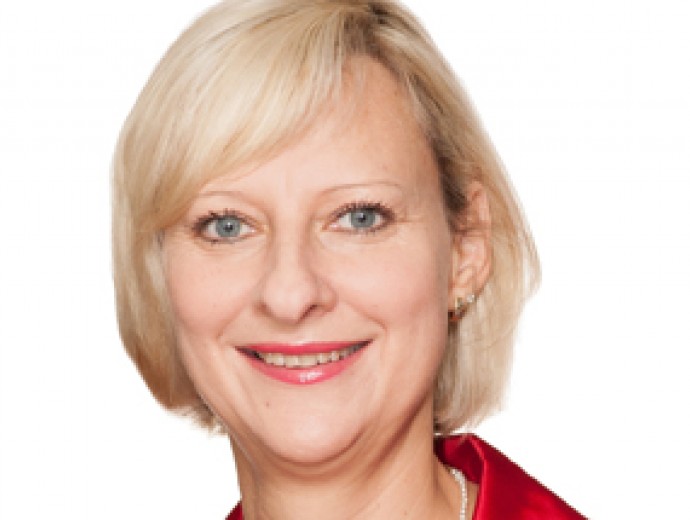