Welcome to the Department of Geology

We are housed in the Faculty of Natural and Agricultural Sciences on the Hatfield Campus of the University of Pretoria.

Energy, water and environment – these are the challenging topics for geoscientists in the 21st century on a regional to global scale. South Africa’s energy and mineral resources need to be addressed in the context of global resource management to ensure sustainability.

Career options are mostly focused around the two broad fields of mining and mineral processing, and environmental resilience and sustainable development. Within these themes, careers are possible in a variety of disciplines and industries.

We offer degree programmes in Geology, Hydrogeology and Engineering Geology, providing graduates sought after in industry locally and abroad.

Geology as an academic pursuit is concerned with the formation of the Earth and the evolution of the natural world. Geology is an empirical science at heart, concerned with making observations on all scales from microscopic through macroscopic to continental scale, and makes use of chemistry, physics and mathematics in striving to understand the world around us. Geology is split into a host of sub-disciplines, including, but not limited to, mineralogy (the study of rock-forming minerals), petrology (the study of rock formation), sedimentology (the study of water-based systems of sediment transport), and structural geology (the deformation and behaviour of rock under stress).

Many geologists work for large mining companies across the globe. A mining geologist is responsible for both short-term and long-term operations on the mine. From day to day, the geologist will work to identify geological hazards (through visiting the working areas or examining borehole cores), ensure the correct material is being mined, and liaise with both the miners and the senior executives on the mine. A geologist is also involved in the long-term planning for the mine, estimating the available resources and planning the best way to exploit these resources. Some mine geologists become specialists in ore resource estimation, while others may eventually work as mine managers.

Before a mine can be built, an ore deposit must be located and assessed. The exploration geologist is responsible for identifying potential ore deposits, assessing their economic value and planning the exploitation of such deposits. A variety of techniques are used in exploration geology, including geophysical and geochemical surveys, but most exploration involves a large amount of time out exploring the wilderness on foot. Once a potential deposit has been located, borehole drilling and other methods are used to investigate the deposit, and the ore resource is modelled statistically. Some exploration geologists specialise in only one part of the process, whereas others are involved at all stages. With the recent developments around unconventional and renewable energy resources, novel career opportunities in exploration geology may become increasingly prominent.

Engineering Geology is somewhat different to applied geology in that additional knowledge, education and training is required in the problems of the ground for engineering works, site investigation methods and the classification and behaviour of soils and rocks in relation to civil engineering, and therefore includes practical knowledge of soil mechanics, rock mechanics and hydrogeology (fluid mechanics). Applications of engineering geology generally relate to construction on and in (i.e. founding or excavation) or with (i.e. construction materials) geological materials, as well as the influences of geological, geomorphological and hydrological processes on construction and development.

Groundwater hydrology or geohydrology refers to the occurrence, distribution and movement of water below the Earth’s surface, whereas hydrogeology is that subdivision of hydrology referring to water below the Earth’s surface with the emphasis on the geological aspects. The study of groundwater, therefore, should incorporate both the fluid (water) and the medium through which it is flowing (rock, soil or any other geological material). Groundwater – as opposed to surface water – refers to all the water occupying all the voids in the subsurface and is subdivided into the saturated or phreatic zone and the unsaturated, aeration or vadose zone. The relevance of the study of groundwater is generally quantitative (e.g. water supply, safe abstraction, influences of pumping) and qualitative (e.g. contamination, remediation, drinking water).

Environmental geology is a generic term related to two distinct subdisciplines. Firstly, environmental can be seen to indicate the interaction between processes and Man, and include, for instance, risk induced by subsidence, slope movements, seismic events, hydrometeorology, and so forth.  A second possible definition of environmental relates more to the field of contaminant transport and focuses around chemical, physical, microbiological, radioactive, endocrine disruptive, organic and other forms of water and soil contamination. Specialisation in these fields are offered within the context of Engineering Geology or Hydrogeology, and often involves specialist input from Geology (e.g. quantitative mineralogy, economic geology, etc.), the Water Institute (surface hydrology, soil science, meteorology, zoology, ecology, virology, etc.) and the UP Natural Hazard Centre (e.g. risk assessment, geostatistics, seismology, etc.).

A developing strength in the department is focused around unsaturated or vadose zone hydrology. The area between the Earth’s surface and the groundwater table is characterised by pore spaces occupied with both air and water, and these dual-flow systems influence the movement of contaminants to the aquifer, water seepage through buildings and excavations, and govern the important interaction between surface water and groundwater as a fundamental component of the water cycle. Although included in the separate fields of engineering-, hydro- or environmental geology, the tendency is towards considering these as new disciplines focused around the application of water-air systems to development and the environment.

Natural hazards include all geological, hydrological, meteorological, climatological events as well as wildfire phenomena that can cause harm to the environment, humans and infrastructure due to the events’ location, severity, and frequency. Geological hazards include earthquakes and earthquake-triggered phenomena such as tsunamis and liquefaction, landslides, avalanches (snow or rock), mudflows, volcanic eruptions, lahars and ash falls and pyroclastic flows. Natural hazard assessments provide information on the probability of the location, the severity, and the possible time frame of when to expect the occurrence of a dangerous phenomenon. These studies rely heavily on inter-disciplinary scientific information including in-depth geologic, geomorphic and soil studies; climate and hydrological data; and topographic maps, aerial photographs, and satellite imagery.

Geologists often work in many other fields. Some forensic scientists are geologists by training, as are some metallurgists and mineralogists. Banks and insurance companies use geologists as risk analysts for business loans and policies, and some geologists end up working as stock brokers at the stock exchange. Geology at its core is about evaluating evidence and making the best logical decision based on the evidence, and this skill can be transferred to many other fields. But in general, geologists are present everywhere in the professional world. Imagine a world without energy resources, water, building materials and without mining! All of these needs geologists and other geoscientists. 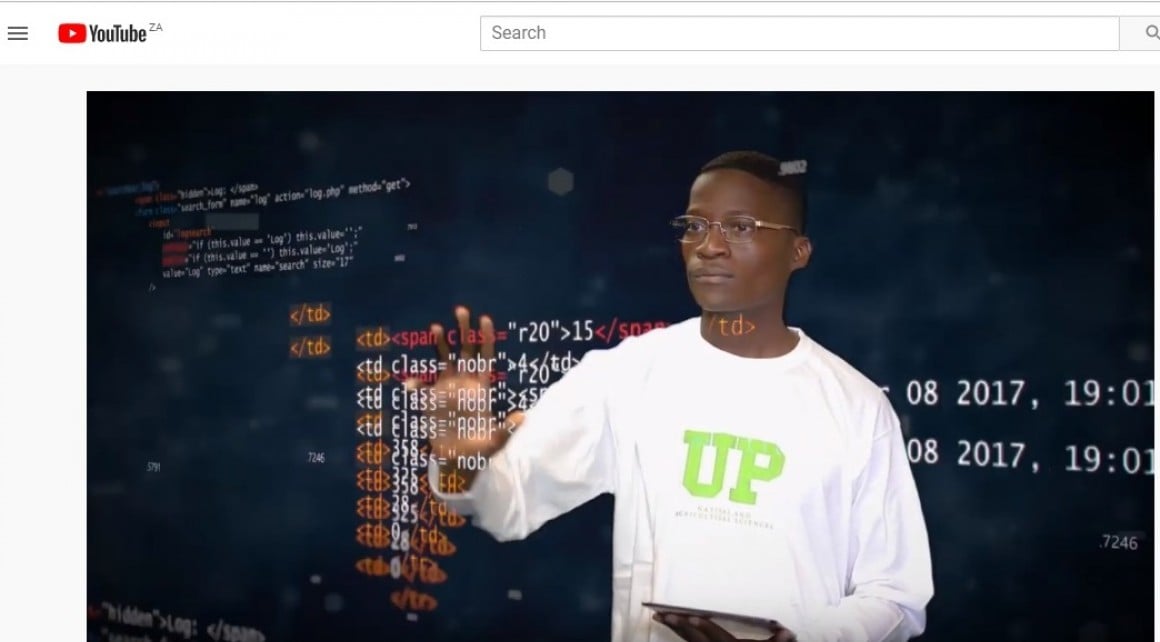 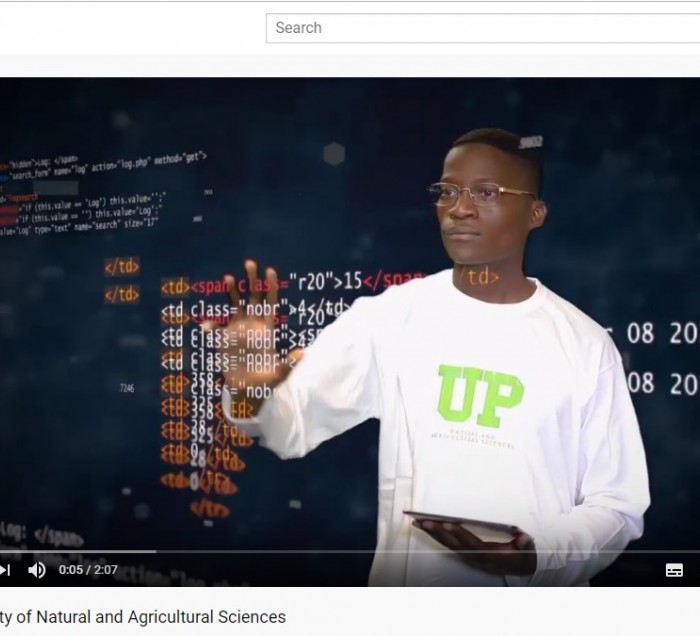