To celebrate Africa Human Rights Day, 21 October, the South African Human Rights Commission, HURISA and the Centre for Human Rights, organised a joint webinar to take stock of achievements and challenged that have arisen during the 40 years since the Charter's adoption in 1981.

In his introductory remarks, South African Deputy Minister of Justice and Correctional Services, John Jeffery, emphasised that the ‘Africa we want’, in the words of Agenda 2063, promises prosperity and safety to all. He added that the discussion on 40 years of the African Charter should be asking whether the Charter had delivered on these priorities, and more generally, had achieved what it was set out to accomplish.

The Deputy Attorney-General and Minister of Justice of Ghana, Diana Asonaba Dapaah, noted that Ghana is one of only six states that at present accept direct access to the Court by having deposited a declaration under article 34(6) of the Court Protocol. Four states have withdrawn their declarations. To Ghana, it is regretful that states that have allowed greater access to justice, to the benefit of its own peoples, have taken the retrogressive steps of closing the door on access, by withdrawing their article 34(6) declarations. She called on Ghana would withdrawing states to revise their decision to withdraw, and on other state parties to the Court Protocol to seriously consider making the article 34(6) declaration.

Many achievements were identified. All panellists emphasised that the normative and institutional human rights landscape has changed dramatically, far beyond the parameters of its initial design. The African Commission spearheaded the normative expansion of the African Charter, exemplified in a plethora of soft-law standards and Protocols to the Charter that guide states and clarify the rights of the African people. The Commission also initiated process that culminated in new treaties and new institutions, including the African Court. However, the system has been meaningful in ways that also directly impact on the lives of people living on the continent. The Commission and the Court allow for an avenue to access justice when domestic systems fail. Numerous examples were provided of such decisions.

Everyone agreed that the system based on the Charter has its weaknesses and continues to experience challenges. These include the lack of human and material resources, the lack of implementation of decisions and recommendations, and a lack of coordination between the various AU bodies with a human rights-related mandate. There is therefore a need to better engage with states, through AU institutions such as the Human Rights, Democracy and Governance Sub-committee of the Permanent Representatives Committee, and the Specialised Technical Committee on Justice and Legal Affairs. There is also a need for the AU human rights bodies to be much more deliberate in forging closer working relationships so as to avoid overlap or duplication.

Some remarks were also made about South Africa’s engagement with the African Charter-based system of human rights promotion and protection. Prof Annika Rudman, Ms Sibongile Ndashe and others pointed to the following: South Africa acceded to the African Charter in 1996, and is a state party to the African Court Protocol. However, South Africa still has a reservation to the Maputo Protocol in place; it has not yet ratified the 2016 AU Protocol on the Rights of Older Persons and the AU Protocol on the 2018 Rights of Persons with Disabilities; and it has not made the declaration under article 34(6) of the Court Protocol to accept direct access by individuals and NGOs to the African Court. Prof Rudman pointed to some potential justifications for not accepting direct individual access, but pointed out that South Africa already accepts the Court’s jurisdiction, albeit indirectly through the Commission, and needed to accept direct access to ensure greater benefit of access to South Africans.

Deputy John Jeffery pointed out that the acceptance of an article 34(6) declaration is a complex matter. He also cautioned that individual access at the international level is open to abuse, as exemplified by the way organisations such as Afriforum and Solidarity have exploited these avenues. 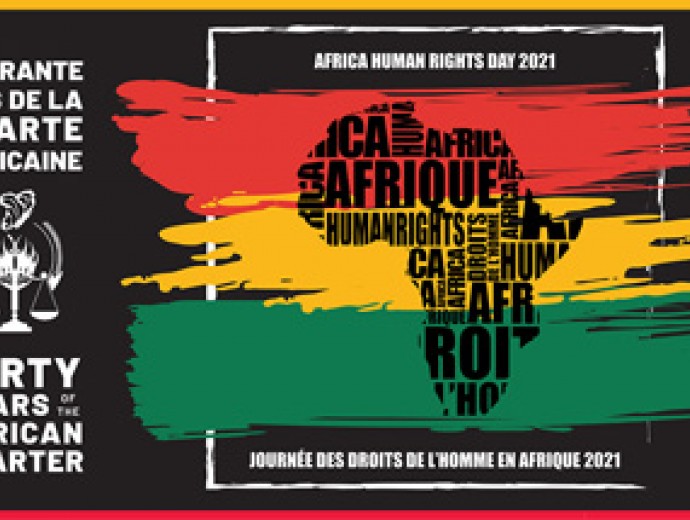