University of Pretoria’s Professor Ann Skelton, who is a member of the UN Child Rights Committee, and is currently the chairperson of the complaints procedure.

The United Nations Child Rights Committee on Monday 11 October 2021 issued a historic ruling that a State can be found responsible for the negative impact of its carbon emissions on the rights of children both within and outside its territory. This followed a week after the United Nations Human Rights Council recognised access to a clean and healthy environment as a fundamental right.

The Child Rights Committee (CRC) issued its decision after examining a petition filed by 16 children from around the world – including Ayakha Melithafa from South Africa  – against Argentina, Brazil, France, Germany and Turkey. They claimed that these five countries had failed to take necessary preventive measures to protect and fulfil children’s rights to life, health, and culture.

The children argued that the climate crisis is not an abstract future threat, and that the 1.1°C increase in global average temperature since pre-industrial times has already caused devastating heat waves, fostering the spread of infectious diseases, forest fires, extreme weather patterns, floods, and sea level rise. As children, they claimed to be among the most affected by these life-threatening impacts, both mentally and physically.

The Committee held five oral hearings with the children’s legal representatives and the representatives of the States’ parties between May and September 2021. It also heard the children directly; this was also a procedural ‘first’, as the Committee has not previously held oral hearings under its complaints procedure – the complaints are usually received and considered in writing.

“One of the Committee’s key findings is that emitting States are responsible for the negative impact of the emissions originated in their territory on the rights of children, even those children who may be located abroad,” said the University of Pretoria’s Professor Ann Skelton, who is a member of the UN Child Rights Committee, and is currently the chairperson of the complaints procedure. “The ruling states that the collective nature of the cause for climate change cannot absolve a State from its individual responsibility that may derive from its emissions.” She added that it is necessary for there to be a causal link between the harm and the State acts or omissions, and that the harm must be foreseeable.

In this case, the Committee determined that Argentina, Brazil, France, Germany and Turkey had effective control over the sources of emissions that contribute to the causing of reasonably foreseeable harm to children outside their territories. It concluded that a sufficient causal link had been established between the harm alleged by the 16 children and the acts or omissions of the five States’ parties for the purposes of establishing jurisdiction, and that the children had sufficiently justified that the harm that they had personally suffered was significant.

The Committee, however, considered the petition inadmissible as the children had not taken their case to local courts in the States they were complaining about. There is a requirement to exhaust legal remedies that may be available and effective in the countries concerned before bringing their complaint to the Committee. The Committee was therefore unable to examine the merits of the case and adjudicate whether the States’ parties had violated their obligations to the Convention on the Rights of the Child and its Optional Protocols.

“The Child Rights Committee also wrote an open letter to the authors of the petition, in which they explained the case in simplified language,” Prof Skelton said. “Our message to the children was that we, the committee, hoped they would feel empowered by what they had managed to achieve through their case, and to continue with their advocacy work on climate change.”

- Author UP Law
Share this page
Published by Hlengiwe Mnguni 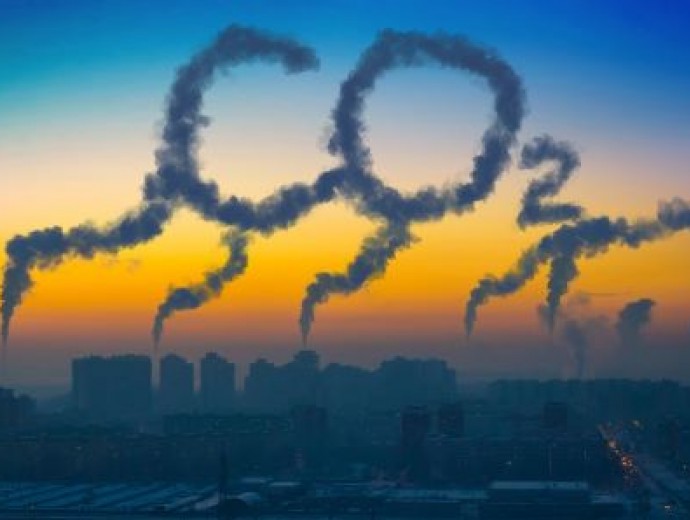