Sport is about fair play that is why Tuks's professor Steve Cornelius will never hesitate to involve himself if he can help right a wrong.
He famously resigned in 2018 as a member of the World Athletics (IAAF) Disciplinary Tribunal. He felt Caster Semenya was being treated unfairly ever since he has been part of the legal team for Athletics South Africa that challenged the validity of the regulations.
The one thing Cornelius would love to see is Semenya back on the track racing the 800 metres pushing the boundaries. The Swiss Federal Supreme Court has, however, still got to make a ruling as to whether she will be allowed to do so.
As the Head of the University of Pretoria's Department of Private Law, Cornelius has written numerous articles on fair play in sport. Corruption and the legal risks athletes face in sports are also concerns to him.
Sport is the Cornelius family passion. As a youngster, Cornelius regularly won medals in the shot put, discus and hammer throw. He also set provincial records. His brother, Danie, is the manager of TuksAthletics. His nephew, Neil, has coached Luvo Manyonga to win a silver medal in the long jump at the 2016 Olympic Games and a gold medal during the 2017 World Championships. His niece Michelle represented South Africa and was a national triple jump champion.
Cornelius's interest in sports law started after the Proteas cricket captain Hansie Cronje got caught out for match-fixing. According to him, at the time sports law in South Africa was not widely studied or practised. It is why he started researching sports law and fair play.
"I am good at doing research. That is what I did when I was part of Caster's legal team. I seem to be able to find sources which others might miss."
Cornelius also serves on the SAIDS Independent Doping Hearing Panel. Presiding in the South African long-distance athlete Louisa Labello's case was an interesting legal challenge.
She tested positive for Peptide Hormone, Erythropoietin (EPO).
It was also alleged that the Pretoria athlete had tried to "persuade" SAIDS's doping control officer to cancel the test. Labello was given the maximum four-year sanction for each offence.
"I was the one who recommended the effective eight years' ban. I did so after doing quite a bit of legal research. I must have made out a convincing argument, as it was accepted unanimously by the other two panel members.
"We had hoped to get athletes to at least think twice before using banned substances and then trying to cheat the system. They definitely should not be corrupt about it. If our anti-doping system could be corrupted, all South African athletes can suffer if we are banned like Russia was."
Some sports fans believe that the use of banned substances should be a criminal offence as it might be a sure way to stop the scourge in professional sport.
Cornelius said from a legal perspective; it could be argued that such athletes are guilty of sports corruption. Athletes can even be prosecuted under medicine control laws. He, however, does not foresee it becoming the norm in the foreseeable future.
But he added, "If an athlete should go to such extreme measures to use banned substances as Lance Armstrong had done, I think there is a real possibility that they will be criminally prosecuted in South Africa."
The one thing that currently frustrates Cornelius is that he can't find time to do research. It is a case of so many ideas and so little time.
"For example, I would like to research the reasons why some parents misbehave during school sports events. There were instances in the United States, where parents were banned from certain events. I don't consider such an extreme measure as a solution.
"What is more enjoyable than watching your child participate in sport and learning from the experience? I hope to explore ways of dealing with rogue parents without spoiling the fun for everybody else, especially the children."
- Author Wilhelm de Swardt
Share this page
Published by Leonore Jordaan 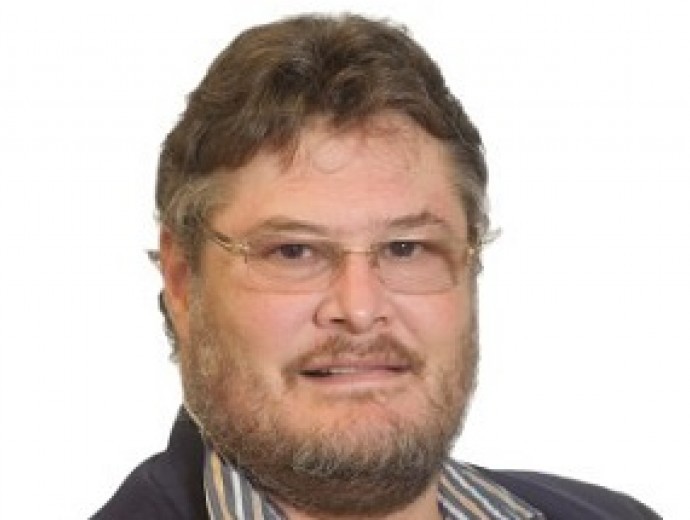