Call for Researchers: Impact of the Maputo Protocol in Selected Countries

The publication is meant to be a continuous body of research that looks at how member states have incorporated the instruments in their jurisdictions, how they have influenced their policy-making and judicial decisions. The first edition focused on 19 countries while the second edition was intended to present an update of the 19 countries already researched on. However, due to various reasons, not all the initial countries could be updated in the second edition. Subsequently, the second edition concentrated on 17 countries, of these 11 were from the first edition and 6 were new countries. In total, the publication has produced research on 25 African states between the two editions.

The third edition will be streamlined to focus only on the Maputo Protocol. From the first and second edition, research will focus on 22 out of the 25 countries since these are the ones that have ratified the Protocol. These are Benin, Burkina Faso, Cameroon, Congo, Cote d’Ivoire, Ethiopia, Eswatini, The Gambia, Ghana, Kenya, Lesotho, Malawi, Mauritius, Mozambique, Nigeria, Rwanda Senegal, Sierra Leone, South Africa, Tanzania, Uganda and Zimbabwe.

The Women’s Rights Unit, Centre for Human Rights (the Centre) works to promote the rights and welfare of women and girls on the African Continent. It supports the mandate of the Special Rapporteur on the Rights of Women in Africa through the provision of research and other technical support. The Unit also strengthens compliance and implementation of the Maputo Protocol by enhancing the capacity of states to report under the protocol as well as popularizing and advocating for the implementation of the protocol. Based on their mandate, the Unit seeks to further the research on women’s rights in Africa, in particular, the efficacy of Maputo Protocol by reviewing the progress that the states mentioned above have made in implementing the rights enshrined in it.

The researcher will submit a paper which will form a chapter in the publication. The research paper should be approximately 8,000 words to be submitted within the agreed timeframe.

The researcher is expected to conduct interviews with various stakeholders in the member state. These stakeholders include government departments, civil society organisations, academia, judicial officers, legal practitioners, and any other relevant stakeholders. The aim of these interviews is to gain insight on the status of the protocol in the state, from its ratification process, its domestication, its relevance and influence in the various sectors including in legislative and policy making as well as judicial decisions. The interview process will also glean information on the state’s engagement with the African Commission on Human and Peoples’ Rights, to include the state reporting culture, shadow reporting, implementation of concluding observations, as well as any communications filed with the Commission or cases before the African Court on Human and Peoples’ Rights. All this information will provide the researcher with a picture of the impact the Protocol has in the state. A research protocol will be shared with the researcher to guide the scope of the interviews.

The Researcher is also expected to conduct independent research in the form of an audit of the country’s legislation and policies, court decisions and any other relevant literature to gauge the influence of the Maputo Protocol.

The researchers are expected to conduct their research over a two-month period.

Interested applicants should submit the following documents to [email protected]  indicating Researcher on Impact of Maputo Protocol in the subject of the email.

The deadline for applications is on or before Monday 27 July 2020. Only short-listed applicants will be contacted. 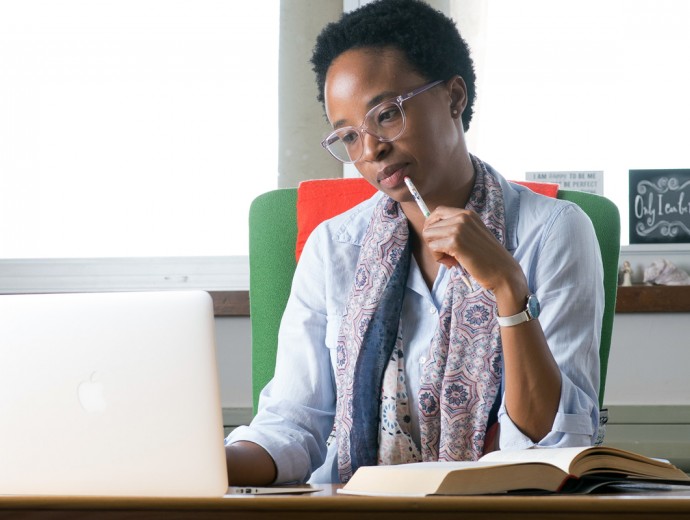