The Faculty of Law at the University of Pretoria (UP) is proud to announce that LLB alumna Ruvimbo Samanga has been appointed from March 2019 to March 2021 as the National Point of Contact for the Zimbabwean Space Generation Advisory Council (SGAC) in support of the United Nations (UN) Programme on Space Applications. Samanga is currently an LLM student on the Master’s on Trade and Investment Law in Africa Programme at the Faculty’s Centre for Human Rights.

As a non-governmental organisation, the SGAC states on its website that it aims to represent students and young space professionals to the UN, space agencies industry and academia. The SGAC has permanent observer status in the UN Committee on the Peaceful Uses of Outer Space (COPUOS).  The SGAC, established at the Third UN Conference on the Exploration and Peaceful Uses of Space (UNISPACE-III) in Vienna in 1999, consists of representatives from each of the six UN regions, and has a larger body of representatives from nation states. Their focus is on pragmatic space policy advice to policy makers based on the interests of students and young professionals, broadly in the age range 18 to 35, interested in space from around the world.

Another feather in her UP LLB mortar board is the fact that Samanga was invited also to participate in the 2019 European Forum Alpbach (EFA) Workshop on 'Liberty and Security' in Alpbach, Austria through a scholarship by the Robert Bosch Stiftung GMBH from 14 to 30 August this year.  According to the EFA website, the Forum serves as an interdisciplinary platform for science, politics, business and culture, addressing current and relevant socio-political questions. The Forum strives ‘to connect international decision-makers from all sectors of society with an interested audience and committed young people, with the objective to create a dialogue across the generational, ideological and other dividing lines.

The Forum not only aims at analysing current developments, causes and driving forces, but also at delivering new perspectives and orientations. It also pays tribute to the late Karl Popper as a regular guest and his constant plea for the open society in the aftermath of the great catastrophe of the 20th century, i.e. totalitarianism, the Shoah and WW II.  The Forum aims to give equal attention to pertinent topics from a philosophical, political, socio-economic, ecological and cultural perspective.'

To top it all, Samanga has recently received confirmation that her academic paper was accepted for presentation at the 70th International Astronautical Congress to be held from 21 to 25 October in Washington D.C.  Created in 1951 to foster dialogue between scientists around the world, and to support international cooperation in all space related activities, the International Astronautical Federation to this day continues to connect all space people. 'The Federation is the world’s leading space advocacy body with over 366 members, including all key space agencies, companies, societies, associations and institutes across six continents and 68 countries. Over 40 administrative and technical committees support the Federation in its mission to advance knowledge about space and to foster the development of space assets by facilitating global cooperation.'

As part of the Class of 2019, Samanga is a scholar of the prestigious Mandela Rhodes Foundation, the central purpose of which is ‘to build exceptional leadership capacity in Africa’.

Per aspera ad astra is definitely true in the case of star alumna and current LLM student Ruvimbo Samanga. 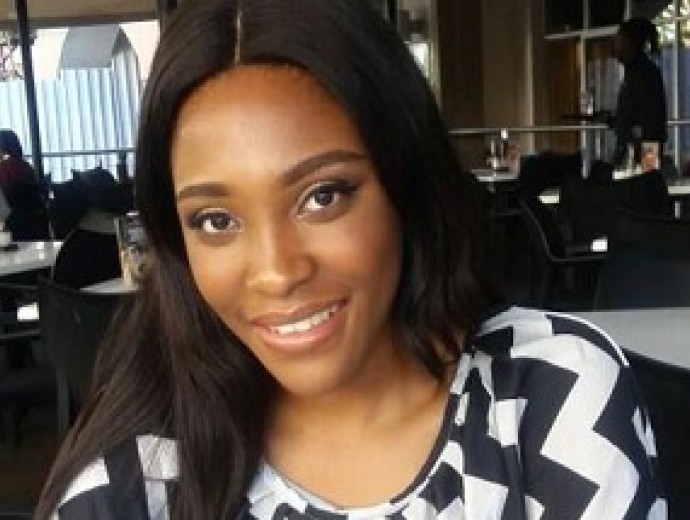