Archaeological evidence suggests that the first people to reside in Tibet were pastoralists. By the 7th century, Tibet emerged as a powerful nation in the world stage by unifying various tribes and kingdoms.

The people of Tibet developed a written language based on Indian writing systems and used it to create their own forms of literature and poetry. One of the most important staples of this unified culture, however, was religion. The Tibetans followed a shamanistic religion called Bon. It was one of the most important elements of their society. Religion would continue to be a major factor in Tibetan life. During this period, Buddhism also entered Tibet from India. Over the next 200 years, Buddhism became popular among the people, fused with some of the practices of Bon, and finally emerged as a state-sponsored religion. Buddhist temples popped up all over Tibet and became the centres of religious, cultural, and intellectual life.

But by 27 February 2009, self-immolation also came to Tibet along with the repression and cultural genocide being perpetrated on Tibetans by the People’s Republic of China. The Tibetan authorities had just cancelled a Great Prayer Festival (Monlam) that was supposed to commemorate the victims of the government crackdown in 2008. A monk by the name of Tapey stepped out of the Kirti Monastery and set his body alight on the streets of Ngawa, in the region known in Tibetan as Amdo, a place of great religious reverence and relevance, now designated as part of China’s Sichuan Province. At least 152 other Tibetans have self-immolated since then. Of these, 147 did so within Tibet, while the remaining five were living in exile. According to the best information we have, 125 have died (including 122 within Tibet and three abroad). The oldest was sixty-four, and the youngest was sixteen. 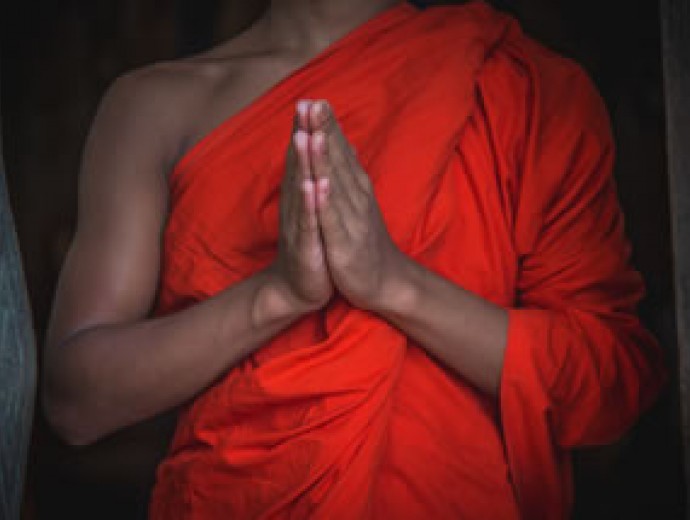