The Centre for Child Law in the Faculty of Law of the University of Pretoria, in a media release on 9 July 2018, expressed grave concern about the increasing incidences of child marriages in the South Africa and the impact that this has on children and children's rights.  Child marriages deny the rights of children and subjects them to a multitude of abuses.

In the media release, the Centre for Child Law 'notes with concern the report from the Commission for Gender Equality (“CGE”) tabled at Parliament on Wednesday, stating that approximately 91 000 children of school-going-age are married. The Centre is extremely concerned about the increasing incidence of child marriage in the country and the impact that this has on children and children’s rights. Child marriage denies the rights of children and subjects them to a multitude of abuses. The married child is often prevented from returning to school due to the commonly held view that schooling interferes with the child’s duty as a “wife”. Further, child marriage is likely to cause life-long trauma to children; particularly as children are removed from their family and peers and as stated by the CGE, required to “perform a wife’s duties”.' 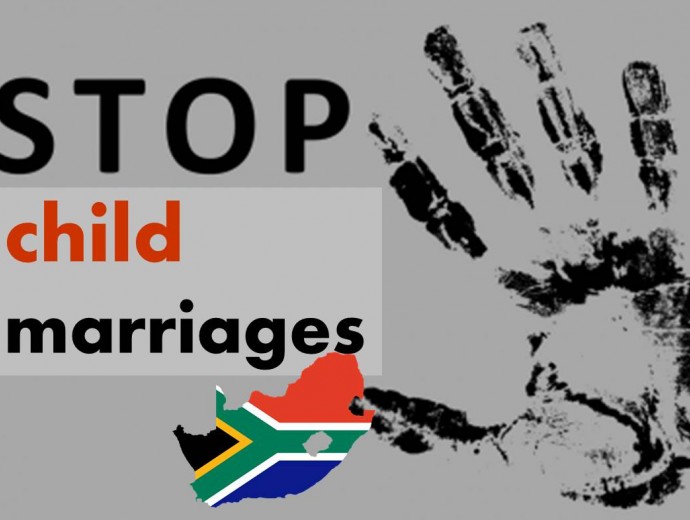