This year twenty-five teams coming from the five United Nations regions are participating in the annual competition where a hypothetical human rights case is being argued before a number of human rights experts. The countries represented at this year’s edition of the moot court competition are:

The final round of the competition will be held on Wednesday 20 July at the famous Human Rights and Alliance of Civilizations Room (Room XX), the same room where the of the UN Human Rights Council meets for its regular sessions. Upon completion of the pre-final rounds the two top teams will advance to the final round to argue before a bench of renowned judges and legal academics. The panel of judges in the final round will consist of:

The programme and the invitation to the final round are available to download. 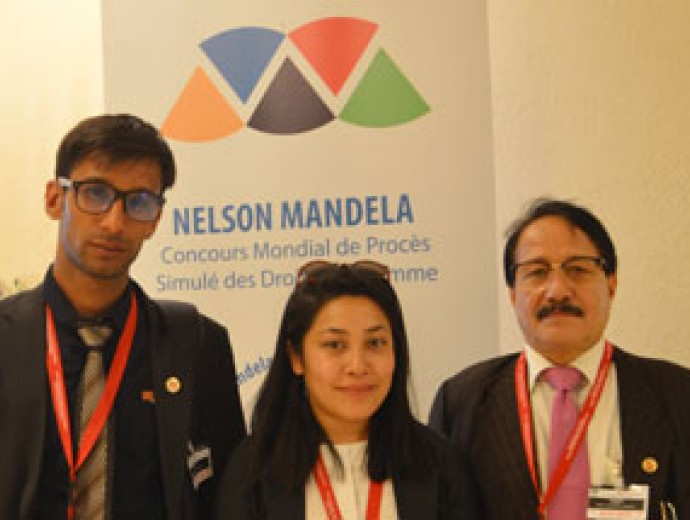