TuksLaw discusses research on 'Executive directors in business rescue: employees or something else?'

On 9 September Faculty of Law lecturer Tronel Joubert from the University of Pretoria’s (UP) Department of Mercantile Law, presented a Research Discussion on 'Executive directors in Business Rescue: Employees or Something Else?'

In her discussion she focussed on Chapter 6 of the Companies Act 71 of 2008 wherein a new corporate rescue model was introduced. Since the early stages of negotiations about the Act it was clear that employees would play a significant role in the 2008 Companies Act.  Chapter 6 of this Act was a good example where this came to the fore.  Not only were individual employees included in the definition of 'affected persons' who acquired many rights in this process, they also acquired rights in their capacity as employees.

Mrs Joubert explored the question whether it was the intention of the legislature to include executive directors in the definition of employees for purposes of business rescue?  She explained that they were not excluded in any definition.  “If we can indeed categorize directors as employees, it will give them a lot of power which might lead to undue influence, etc.” 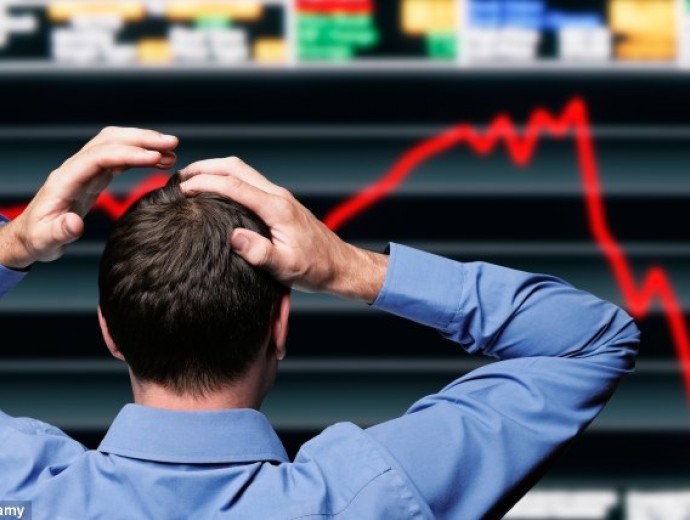