The Royal Society of South Africa has awarded the 2017 Meiring Naude Medal to Dr Heinrich Badenhorst, a Senior Lecturer in the Department of Chemical Engineering at the University of Pretoria (UP).

The Meiring Naude Medal is awarded to outstanding early-career scientists, who have already made a mark in their field and are poised to become scientific leaders. To be considered for this prestigious accolade, candidates must either be under 35 years of age or have been awarded their doctorate within five years of nomination.

Dr Badenhorst received the medal in recognition of his significant contribution to the understanding of graphite and other carbon materials in their various forms. Special reference was also made to his passion for sharing his knowledge at both undergraduate and postgraduate level. Under his leadership the Bulk Carbon Materials Research Group, which forms part of the SARChI Chair for Carbon Materials and Technology in the Institute of Applied Materials at UP, has grown rapidly and is poised to become a world-renowned centre of excellence in carbon materials research.

The research undertaken by the group not only enables the tailoring of material properties to suit specific applications with special emphasis on concentrated solar power, but also facilitates the production of valuable artefacts from locally available raw materials. The group’s work is aligned with the local government's Integrated Resource Plan and the University's own Institutional Research theme around Energy. Both of these strive to develop Southern Africa's renewable energy resources and to reduce the country’s carbon footprint. The group’s successes to date include the design and implementation of a unique solar concentration platform, which is also the basis for on-going research ranging from concentrated photo-voltaics to seawater desalination using nano-vaporisation technology.

The award will be announced shortly and formally recorded at an Ordinary Meeting of the Society in Cape Town on Wednesday, 15 November 2016, while the Medal and Certificate will be conferred on Dr Badenhorst at the Society's Annual Dinner and Awards Evening, to be held in Cape Town in September/October 2017. 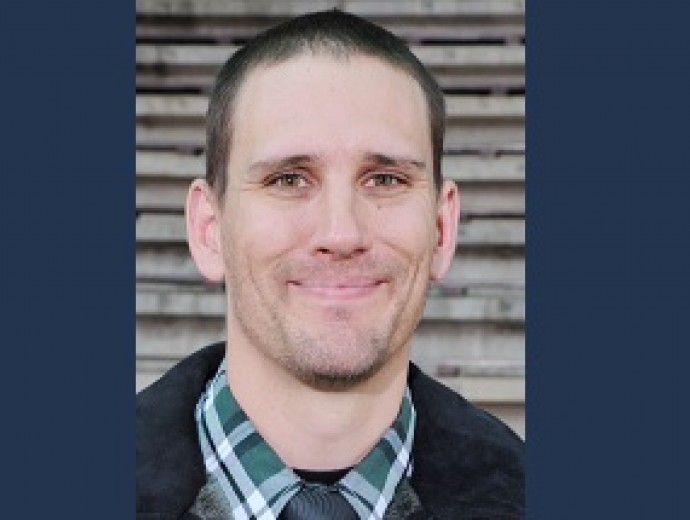