Eight academics from the University of Pretoria (UP) are among 20 of the country’s leading scholars and scientists recently inaugurated as members of the Academy of Science of South Africa (ASSAf).
ASSAf was formed in response to the need for an academy of science in keeping with South Africa’s democracy. Its objective is to use science for the benefit of society, while also recognising and rewarding excellence and the promotion of innovation and scholarly activity.
New members are elected each year by the full existing membership. According to ASSAf, “membership of the Academy is a great honour, and is in recognition of scholarly achievement. Members are the core asset of the Academy, and give of their time and expertise voluntarily in the service of society.”
Rikus Delport, Director of University Relations at UP said, “This is a highly prestigious accolade, and we are proud of our researchers. The University of Pretoria is already one of the highest producers of doctorates in the country, and this further enhances our status as a knowledge producer. In 2016 UP awarded 9% of the total number of degrees granted in South Africa in that year. Of this, it produced 8,9% of qualifications in the scarce skills areas of science, engineering and technology. It also produced 11,5% of postgraduate qualifications in that year.”
The 20 new ASSAf members brings the total ASSAf membership to 559. The newly elected UP ASSAf members are: Prof Juan Bornman, Professor and Director of the Centre for Augmentative and Alternative Communication, whose research focuses on augmentative and alternative communication and  severe disability. She has a special interest in the development of a functional approach towards disability and communication rehabilitation within a positivist, asset-based framework, particularly in the context of a developing country.
Prof Lise Korsten, Co-Director of the Department of Science and Technology (DST) Centre of Excellence in Food Security. She is also Head of Plant Pathology in the Department of Plant and Soil Science, and has been active in the field of fresh produce quality and safety. Her lifetime contribution impacts on commercial farming and, more recently, the informal markets, with the objective of reducing waste and losses and secure food safety.
Prof Charles Ngwena, Professor at the Centre for Human Rights, Faculty of Law, who has established a reputation as an internationally recognised scholar on the themes of disability and sexual and reproductive rights. He is also a scholar of importance on issues of race and identity.
Prof Daniel Bradlow, who  holds the DST/ National Research Foundation(NRF)/ South African Research Chair Initiative (SARChI) Chair in International Development Law and African Economic Relations. He said, “I feel very honoured to be elected as a member of ASSAf. Since the voters are fellow academics who are members of ASSAf, my election means that my peers in South Africa value both my current research on finance and human rights and on global economic governance and the work I have done over my career in different areas of international development law.”
Prof Margaret Chitiga-Mabugu, Director of the School of Public Management and Administration, whose research interests include tracking and assessing the effects of government policies on households and the broader economy. She said: “I feel honoured to be accepted into ASSAf. I commit to continue to deserve this membership, and to use my research to make a difference in our community.”
Prof Erika de Wet, who holds the DST/ NRF/ SARChI Chair in International Constitutional Law in the Faculty of Law. She said, “I am very grateful to Prof Charles Fombad (UP) and Prof Evance Kalula of the University of Cape Town for nominating me and supporting my candidature. It is a great honour to work with them and other academics to strive for the transfer of knowledge in a manner that combines excellence with transformation. In my area of specialisation – international law – ASSAf also provides an excellent platform for enhancing the development of the subject matter in a way that reflects the needs of the region.”
Prof Rangan Gupta, Professor at the Department of Economics, who has over 400 peer-reviewed articles in well-recognised domestic and international journals. As of September 2018, he was ranked fifth among the Top Young Economists in the World by IDEAS.
Prof Lynn-Marie Birkholtz, Professor in Biochemistry and Director of the DST/ NRF/ SARChI Chair in Sustainable Malaria Control. She leads malaria parasite research within the UP Institute for Sustainable Malaria Control. Her research contributes to malaria elimination in South Africa by using systems biology to incite drug discovery towards blocking malaria transmission. As a newly elected member of the Academy of Science of South Africa, she said her research resonates with “the objectives to inspire, promote and recognise excellence in scientific practice, to remove barriers in sharing scientific knowledge, and promote a culture of science in the population at large”.
- Author Primarashni Gower
Share this page
Published by Buyi Nkonyane 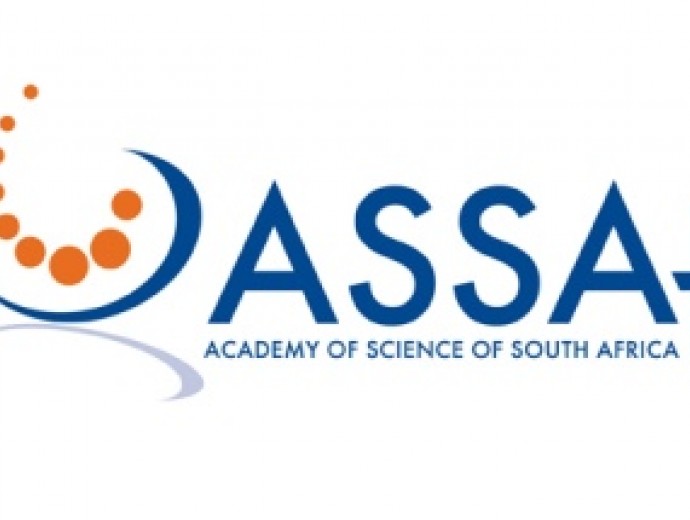