University of Pretoria (UP) alumna Dr Mahlogonolo Thobane was recently appointed President of the Criminological Society of Africa (CRIMSA), making her the first black female to hold this position.

She will serve a three-year term at CRIMSA, a continental  and internationally recognised, inter-disciplinary professional society that promotes theoretical and applied criminology and related disciplines in Africa and further afield. The society was founded in 1987 by Professor Beaty Naudé who worked for the Department of Criminology (now Criminology and Security Science) at the University of South Africa (Unisa).

“My election is not only historical, but it illustrates that CRIMSA is serious about the transformation agenda and is making positive strides towards building an inclusive society where every member – regardless of gender, race, ideology or nationality – enjoys equal participation within the discipline,” said Dr Thobane, who is a senior lecturer at Unisa’s College of Law.

She explained what she would like to accomplish during her three-year tenure. “I want to ensure that a safe space is created to have uncomfortable but critical conversations about the discipline, which is irrelevant to the African context because it is still rooted in Western or Global North ideologies. I see this as an opportunity to shape and shift mainstream criminology ideologies that have pushed the African voice and ‘ways of knowing’ to the periphery, while centring voices and knowledge from the Global North. A key task for me during my tenure is to ensure that the society transforms in its most authentic sense.”

She also hopes that after her tenure, the society will continue to grow African leadership and African scholarship, and that it will function as a diverse, interdisciplinary society that safeguards and supports these ideals.

Dr Thobane, who graduated from UP with a BSocSci Psychology (2005) and a BA (Hons) Criminology (2006), believes that obtaining her qualifications at UP accelerated her employability as a graduate and made her immediately productive within the workplace.

“As a UP student, my working knowledge – which includes communication skills, and information and technology skills – was enhanced. I also developed critical and creative thinking skills along with the ability to apply in-depth theoretical knowledge to real-life situations.”

As for alumni supporting their alma mater, she says there are various ways, “such as promoting the institution through word of mouth, social media, giving back by delivering guest lectures, becoming a mentor and role model to students, staying in touch with staff and providing proactive feedback, making financial contributions where possible, and attending homecoming events and activities”. 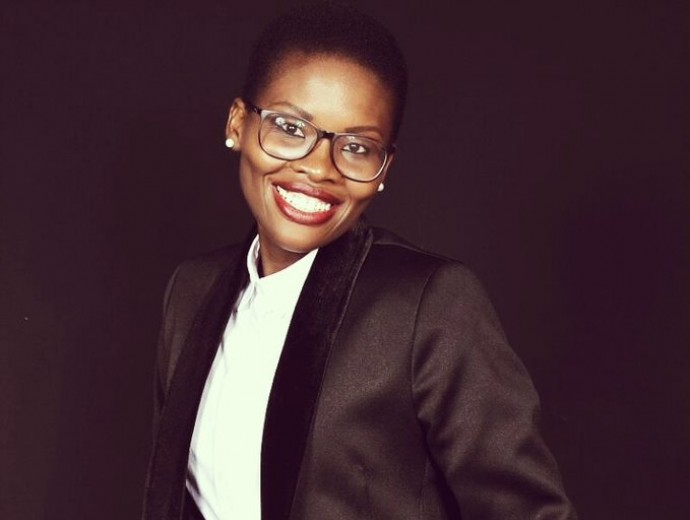