Students, sex and drinking: beyond the hyperbole

'Rape culture' is increasingly recognised as a feature of the South African tertiary space. Coined by feminists in the 1970s, the term refers to contexts where male sexual violence is normalised, and enabled, and where victims of sexual assault are blamed. We know that rape, as an extreme example of gender-based violence (GBV), is often linked in the public imagination to one or both of the parties being intoxicated, but what is that state of play around GBV and alcohol in the broader society and the tertiary sector, beyond moral and social panics around substances?

According to a 2016 review of GBV in South Africa, GBV is the 'general term used to capture violence that occurs as a result of the normative role expectations associated with each gender, as well as the unequal power relationships between the genders'. It is underpinned by negative attitudes towards women (sexism), gay men and lesbian women (homophobia), and transgender people (transphobia) not only because they are seen to challenge gender norms, but because in some cases they do not submit to the authority of men, often believed by male perpetrators to be their right.

GBV occurs in all settings and classes, and can be physical (ranging from slaps to assault to murder), emotional (belittling and breaking someone down), economic (through control of finances and free movement) and sexual (ranging from exploitation and trafficking to harassment and rape).

Statistically, women and girls are more likely to be victims than men and boys, and we know that in tertiary spaces there is increasing recognition that masculinist institutional cultures are often precarious for women and sexual and gender minorities.

Many studies confirm the link between substance use, primarily excessive alcohol use, and GBV. While the roots of GBV are multiple, a key issue is masculine social norms which encourage excessive drinking in men, who use the fact that they were drunk as an excuse for their violence. Men who are violent after drinking inflict more excessive violence, and excessive drinking makes arguments, and subsequent violence, more likely in relationships. Also, women who themselves drink excessively are more vulnerable to violence.

It must be noted that drinking in women is often under-reported and in some instances women who drink excessively may be violent or neglectful towards their children. Apart from violence meted out by men towards LGBTI people because they are assumed to have violated gender conventions, GBV certainly also occurs in same-sex relationships, and may be a feature of those relationships which adopt the heterosexually-informed 'man/woman' binary.

What does this mean for the tertiary space? While good data is scarce, one source is an HIV-focused study of over 17 000 students conducted in 21 higher education institutions in 2010. It found that 11% drank alcohol weekly or more, 35% had been drunk in the previous month, 23% had recent sex while drunk, 9% had used cannabis in the previous month, and 1% had injected a drug in the previous month. First-year female students were said to 'naïvely' expose themselves to alcohol-related sex, and there was a general association found between drinking and casual, unprotected sex. Binge drinking over weekends was common and alcohol policies were poorly enforced. While drug use was limited to specific subcultures, there was some evidence to suggest that supporting these habits was linked to sexual practices with a risk of contracting HIV.

In sum, we can say that the link between excessive alcohol use and GBV is well established and a good case can be made for the link between using substances which have a disinhibiting effect and poor sexual decision making, at times eroding the boundary between consent and resistance, particularly with the use of drugs in date rape situations.

What should the tertiary sector do? More research on the link between GBV and alcohol and other substances in the sector could tease out important contextual dynamics – perhaps not all institutions are the same. Policies which adopt a harm-reduction approach, rather than an all-or-nothing stance on substances, are more likely to succeed, especially as alcohol is socially acceptable, and in a global context where there is increasing liberalisation of cannabis use. Better implementation of policies is always critical, and the sector also needs to assertively address the patriarchal underpinnings of many universities and colleges. Support and referral systems for victims of GBV need to be more streamlined and better funded. Finally, a realistic approach to youth sexualities acknowledges youth sexual cultures and at the same time empowers all students to own their sexuality and allows them to manage their emerging responsibilities.

Pierre Brouard is the Deputy Director of the Centre for Sexualities, AIDS and Gender at the University of Pretoria and is a registered clinical psychologist. 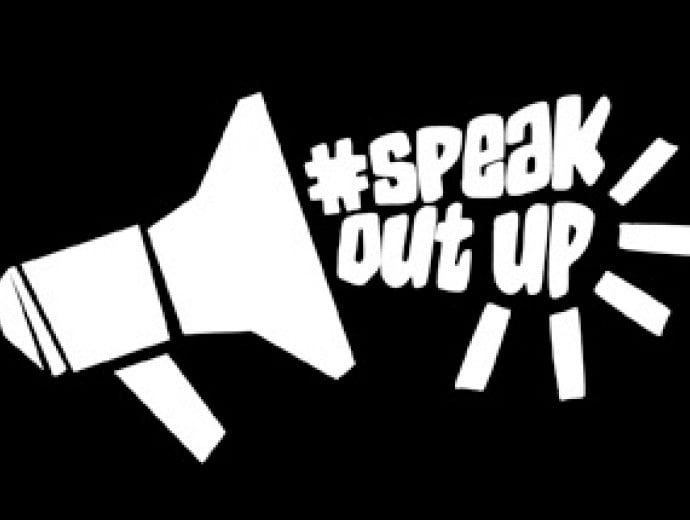