Vice-Chancellor nominated for Businesswoman of the Year Award

Prof Cheryl de la Rey, Vice-Chancellor and Principal of the University of Pretoria (UP), has been named as one of 13 finalists competing for the Businesswomen's Association of South Africa's prestigious Businesswoman of the Year Award. The theme for this year's awards is 'Women with no filter – celebrating leaders who honour themselves and others'.

According to Farzanah Mall, president of the Association, this year's awards will celebrate leaders who essentially embody grace, truth, wisdom and excellence.

She said, 'We honour women who have succeeded in the workplace and their community and have contributed to the wellbeing of others in all environments. They honour themselves by being the best they can be, staying true to who they are without pretension, acknowledging both their successes and areas for development with humility and humaneness. They honour others by recognising that success is a team effort, they invest in creating opportunities for others and they lead by example.'

Prof De la Rey was appointed Vice-Chancellor and Principal of UP in 2009, and is the first woman to hold this position. Under her leadership, the University has adopted the UP2025 strategy, which aims to ensure that UP remains a leading research-intensive university; that its international profile is strengthened and its impact on economic and social development is increased; that it pursues excellence in teaching and learning; and that it increases access, throughput and diversity.

'Leadership is about service rather than ego, and it is an honour to be nominated for these awards,' said Prof De la Rey. 'It is my hope that these awards will celebrate the contributions of women and showcase role models in diverse fields, so that women everywhere can be inspired to fulfil their potential.' 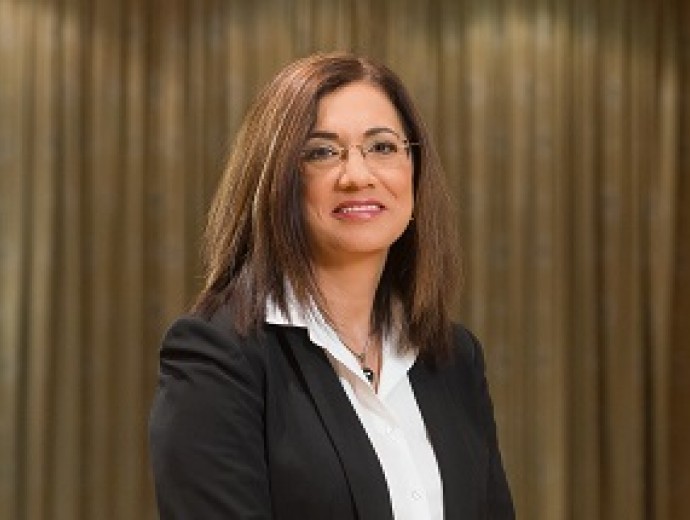 Prof Cheryl de la Rey, Vice-Chancellor and Principal of UP