SAWIP launched at University of Pretoria

With assistance from Student Affairs, SAWIP started marketing the programme to students on the leadership database. The organisation received 22 applications (together with the Western Cape applications). Six students from UP were invited to attend a selection day held at the UP campus in March. During the selection day candidates had the opportunity to present unprepared speeches on topics such as the anti-gay legislation passed in Uganda and the proposed youth wage subsidy, and engage in group activities related to leadership values and current affairs.

Subsequently the final team of three was selected, namely Brynne Guthrie, Erwyn Durman and Lehlohonolo Mokoena. An orientation day was held for the selected team at Lesedi Cultural Village in April to give them a deeper understanding of SAWIP as an organisation and their roles as part of the class of 2014.

The Gauteng team has since begun with their curriculum and in April joined the Western Cape team for a session on personal leadership. After the session they were hosted by a board member at which occasion they were joined by SAWIP alumni and were further integrated into the SAWIP network. The two branches will be collaborating until the second stage of the programme is reached. 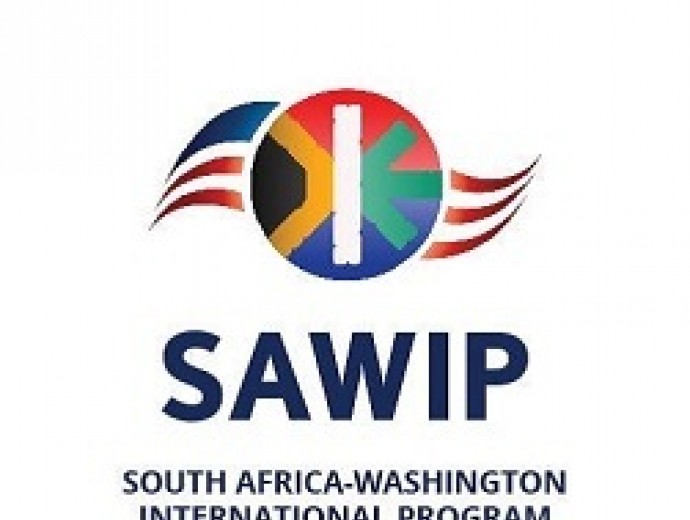