A lack of resources in South African schools is hampering early reading literacy, say University of Pretoria researchers. The recently released Progress in International Reading Literacy Study (PIRLS) 2016 report has highlighted that this is a major factor holding learners back from reading achievement.

As part of the recently-published international PIRLS 2016 study, researchers at the Centre for Evaluation & Assessment (CEA) at the University of Pretoria (UP) asked principals and teachers of Grade 4 and Grade 5 learners about learning conditions in their classrooms. The researchers compared their answers to measures of reading literacy among learners in Grade 4, which was also measured as part of this international study.

“More than half of the surveyed schools said that they lack resources, and this is clearly hampering teaching and learning,” says Karen Roux, who is currently completing a PhD evaluating span-scale assessments in the country. “Learners at schools with inadequate resources achieve 96 points lower in the PIRLS literacy test than peers at schools with no resource shortages.”

She says that a 40-point difference equates to a year of schooling, according to the international PIRLS standard. That means that students in schools that lack libraries, computers and textbooks are two years off pace.

In rural areas, Roux says, the lack of resources is even more severe - some schools do not have enough classrooms to teach in, and often very few books for learners to read. Conditions like this make effective learning almost impossible, she says.

Another CEA researcher, Nelladee McLeod Palane, has just completed her PhD looking at how these classroom factors and the language of instruction interact. She found that learners who attend English schools often do better in literacy tests, despite having an indigenous language as their home language. She says that factors in the classroom play an important role here.

In South Africa, that is however just not the case. The lack of reading and other resources coupled with poor schooling conditions means that the home language foundation is not there to build on.

There are other concerns at SA schools too: weekly bullying was reported by 42% of students surveyed, and was linked to lower reading literacy. Furthermore, learners are coming to school hungry and tired - both of which are conditions that are known to make learning more difficult, if not impossible.

“Nearly three-quarters of Grade 4 learners at schools we surveyed are suffering from some lack of nutrition, while more than half report going to school feeling tired,” she says.

Both researchers say that to address these classroom issues, school conditions and resources need to be improved urgently. Schools need teachers and resources that will get learners to engage with reading materials, and really get them excited about reading.

“Good-quality reading resources in the classroom, and across all 11 official languages - that is where South Africa really needs to invest,” concludes McLeod Palane. 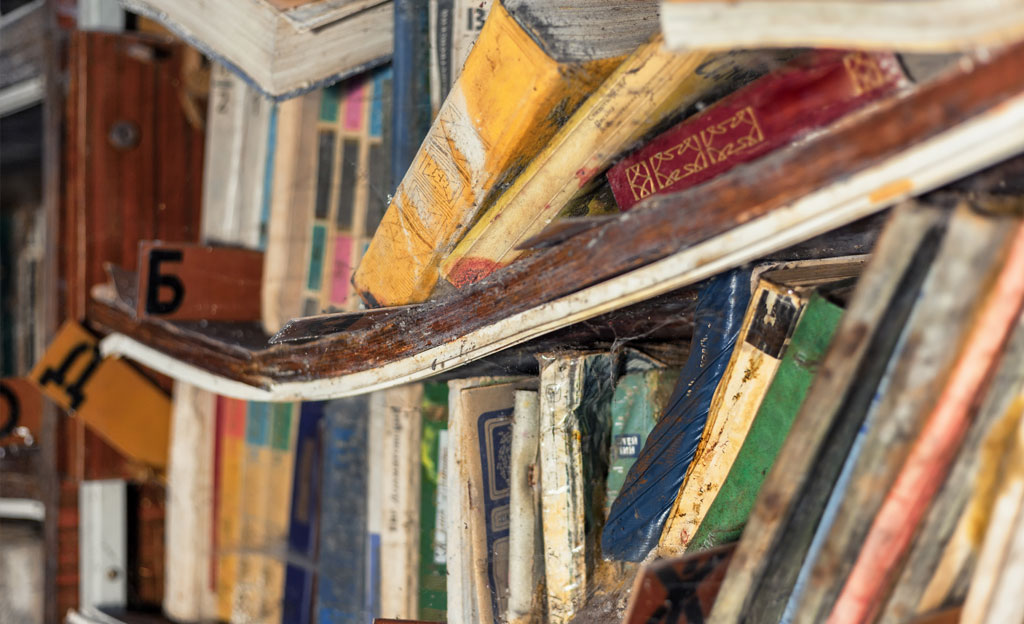 More than half of SA schools don’t have enough books, libraries and other teaching materials, limiting the reading ability of primary school learners. 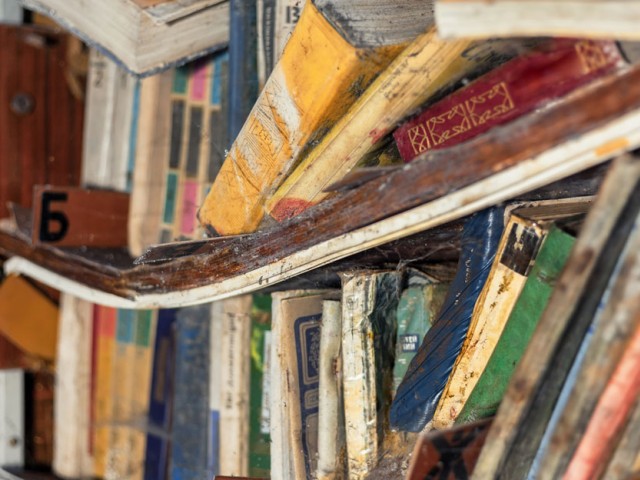