Literacy is key to saving SA’s next generation

Professor Sarah Howie has worked in education research for more than 20 years, most of which were dedicated to the Progress in International Reading Literacy Study (PIRLS).

Professor Sarah Howie has worked in education research for more than 20 years, most of which were dedicated to the Progress in International Reading Literacy Study (PIRLS). Despite challenging and concerning results, she remains optimistic and ready to fight for improved reading literacy in South African schools.

Howie first realised that schools in black communities had major problems with maths and science in the early 90s. Currently the National Research Coordinator for the PIRLS study in South Africa and involved in developing questionnaires for the international PIRLS research initiative, Howie started her professional journey at the Foundation for Research Development, where she was responsible for identifying black undergraduate students eligible for postgraduate bursaries, in 1991.

“My interest was sparked in the development of black schools, in looking for talented students, trying to stimulate and support them, and to give them options for their future,” she says. “We were struggling to find eligible students, so the next step was to look at the schools, and I became increasingly involved in schools development.”

This prompted a move to the Human Sciences Research Council (HSRC), where, in 1995, she studied Maths and Science performance at secondary school level as a member of the first Trends in Mathematics and Science Study (TIMSS) in South Africa, and as a leader of the study in South Africa in 1999. She also completed a PhD through the University of Twente (Netherlands), in which she found that secondary school learners were struggling with maths largely due to language difficulties.

The PhD won her a National Science and Technology Foundation (NSTF) award for Most Innovative Research in 2003, and prompted the next step in her career.

“Prof Jonathan Jansen asked me to come to the University of Pretoria to start the Centre for Evaluation and Assessment in 2002, and that was around the same time that our work on PIRLS started,” says Howie.

She has since served as National Research Coordinator in three PIRLS studies: 2006, 2011 and 2016 (the most recent report, which was released 5 December 2017). At first Howie was involved only at the national level, but for 2011 and 2016 she was asked to be part of the international team working at the International Association for the Evaluation of Educational Achievement (IEA), contributing to the method and study design.

“I'm hugely privileged to be able to work with some of the best in the field. It’s how I can say with certainty that the studies are as valid and reliable as we can get them.”

It is important in such a global comparative study that the methods and results are beyond criticism. In South Africa, PIRLS 2006 faced a lot of resistance, and the methods and findings are often criticised. This is especially true when the results paint an unflattering picture.

“It can be a very lonely journey at times,” she says. “I have made myself unpopular in some places, but I'm not in it for the popularity contest. I really want to see change.”

Despite Howie’s optimism and determination, the results of the most recent PIRLS study are not encouraging. When she speaks, it is obvious how deeply she cares about the education and development of the next generation of South Africans.

“The first PIRLS results were bad, and we’ve seen no overall improvement. It’s 10 years later and every time I look at the results I feel sad.

“What drives me to continue these studies is the idea of another lost generation. I know that the chances for those kids will not improve by Grade 12. Many of them will drop out at the end of primary school. How can we as a country allow this to continue?”

Howie will now turn her determination and drive to sharing the results of the most recent report with the South African academic and education community. She hopes that others will take up the torch and see that the PIRLS 2016 findings translate into change in South African classrooms. 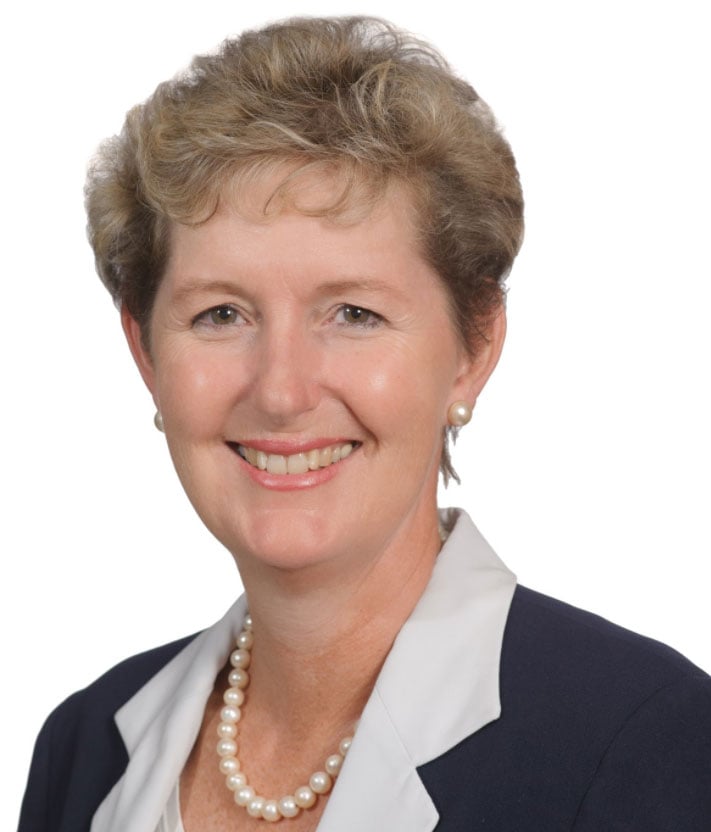