Tapping ancient water for the present

Researchers at UP’s Department of Anthropology and Archaeology are piecing together how communities living in the 11th-16th century CE city of Great Zimbabwe sourced and managed their water resources. While many think the bustling paradise was abandoned due to ecological disaster, research suggests that Great Zimbabwe has a sophisticated water network and management system.

Professor Innocent Pikirayi is the Head of the Department of Anthropology and Archaeology at the University of Pretoria (UP). He works on the rise, development and demise of societies in Southern Africa, including that of Great Zimbabwe, which dates back to the second millennium.

“My research looks at ancient settlements’ management of water resources and the impact this had on Great Zimbabwe’s landscape and its sizeable population,” he says.

Pikirayi conducted a field survey using a combination of archaeology, geology and soil chemistry to piece together the role of water in the development and ultimate demise of Great Zimbabwe. His approach to field archaeology, involves limited excavations, focusing on soil profiles exposed through gully erosion and other forms of surface disturbance. He also engages with local communities for a better understanding of the landscape around Great Zimbabwe.

So, how exactly did these ancient communities manage their water resources? To answer this question, Pikirayi analysed water management in Great Zimbabwe’s urban areas.

“We are analysing the data to see what patterns are emerging around Great Zimbabwe in terms of its water resources, the character of its catchment, and its landscape,” he explains. So far, he has found that Great Zimbabwe encompassed a cluster of interconnected springs, from which ancient residents channelled water towards the ancient city, for storage in reservoirs that they built.

The residents dammed some of these reservoirs to ensure a continuous water supply. Today, communities around Great Zimbabwe have tapped into some of the springs and store water in similar reservoirs, which has led to a highly productive agricultural sector in the region.

Pikirayi is also trying to piece together the events that caused residents to abandon the Great Zimbabwe plateau in the 16th century. Prevailing theories point toward an ecological disaster, but Pikirayi’s findings point to an alternative scenario, such as political unrest.

Pikirayi concedes that the jury is still out on exactly what happened, but he has considered other theories. “There is a time that we can associate with the Little Ice Age, when there was a decrease in rainfall in southern Africa, but Great Zimbabwe as a micro-environment was not affected.”

“We are analysing soil samples to see whether they show any form of disruption in the past,” he explains. “Our analysis shows a continuity in settlements from the 11th century to the present without any major disruptions. When people left it probably had nothing to do with a deteriorating environment, or the depletion of water resources,” he concludes. 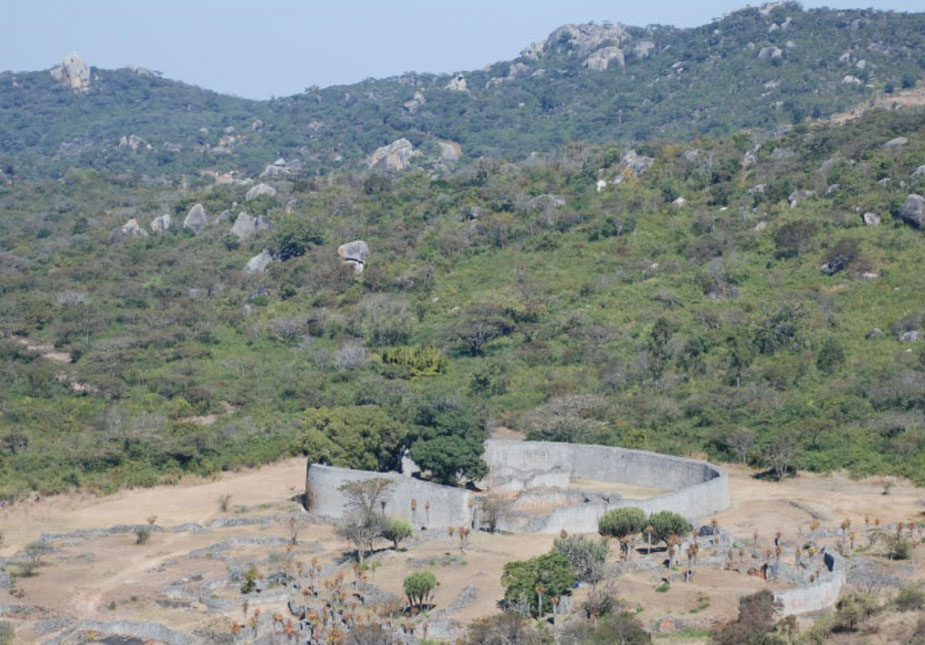