On the edges of Mapungubwe’s influence

New research and excavations in the Limpopo Valley are providing an unprecedented understanding of the 13th century Mapungubwe state and turning Western ideas about political structures in Africa on their heads along the way.

New research and excavations in the Limpopo Valley are providing an unprecedented understanding of the 13th century Mapungubwe state and turning Western ideas about political structures in Africa on their heads along the way.

Dr Ceri Ashley and Dr Alexander Antonites have worked in the Department of Anthropology and Archaeology at the University of Pretoria since 2011; their research focuses on materials, particularly ceramics. They have been working together to look at how small, 13th century settlements in the Limpopo Valley functioned away from the political and economic centre of Mapungubwe, where previous research of this kind has historically been focused.

“We worked to the east of Musina; the eastern extent of the Mapungubwe influence in the 13th century, and 20 to 30 km west of Musina,” she says. “We have been excavating several sites over the last four years.”

Ashley and Antonites set out to document a ‘forgotten archaeology’ of the people who lived away from the capital at Mapungubwe. They found themselves challenging the traditional ideas about political structure that would make Mapungubwe the ultimate centre of political power in the ancient state: where the elites and their wealth would have been located.

Hoping to expand on UP’s long historical association with Mapungubwe, the researchers wanted to better understand the political landscape of this nation in 13th century southern Africa.

“The patterns we see in these areas do not necessarily conform to the structure that we find at the centre,” she says. “We wanted to get a more representative archaeology by looking at small sites where everyday people lived.”

Upon excavating three sites, Ashley was surprised by how ‘rich’ they were. She says that the rise of Mapungubwe is believed to be linked to long-distance trade networks via the Indian Ocean, which created an unequal system that concentrated wealth and political power at the centre - the famed Mapungubwe Hill, or ‘Hill of Jackals’.

As an example of this great wealth, a royal grave was found on top of the Mapungubwe hill with gold objects and more than 24 000 glass beads in it. These glass beads are believed to be evidence of the trade network that existed (as they were not made in the region but imported) and an indication of wealth.

Based on conventional models of trade and political power, the researchers did not expect small, short-lived family-level sites away from the capital to have access to this kind of elite goods. That is however not what they found.

“We were surprised that we did find materials like glass beads at these sites,” says Ashley. “We started to think about why we were seeing something that should be very tightly controlled, in a settlement that has only three to five houses in it.”

Ashley and Antonites determined that the widely accepted political model did not apply here. “These small societies are far enough away from the capital that they did not have to conform to the political structure, which implies that they had agency.”

Ashley argues that the relationship between the core and the periphery - the centre and the hinterlands - was much more complex than just a top-down political control-and-cohesion model as has always been assumed.

“Taking this idea further, we think that it was probably done with the knowledge or consent of the elite of Mapungubwe,” she explains. “These elites needed these small communities for resources that ultimately fed back into the centre.”

For Ashley, all these results are in line with her mission to make the story of Mapungubwe a little more complex.

“It provides a new dimension that is making our understanding of the Mapungubwe state more interesting and more complicated,” she says. “It is important in the broader history of southern Africa, and perhaps other regions on the continent as well.”

Ashley and Antonites are currently conducting an archaeological survey of several sites, and continues to conduct more excavations and more post-excavation analysis to shed light on the lives of the unknown people of the hinterlands. 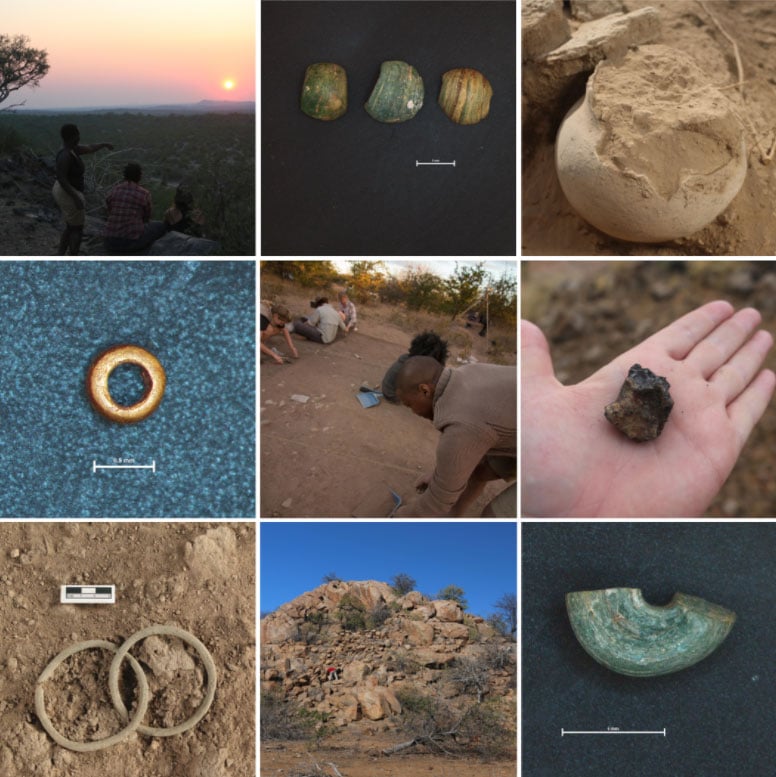 Studying the materials found at small communities located on hills around Mapungubwe is helping UP researchers paint a clearer picture of power and politics in the ancient state. Image credit Dr Alexander Antonites. 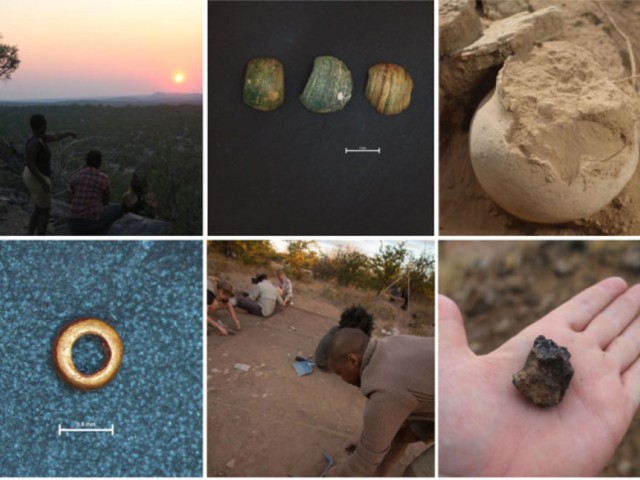